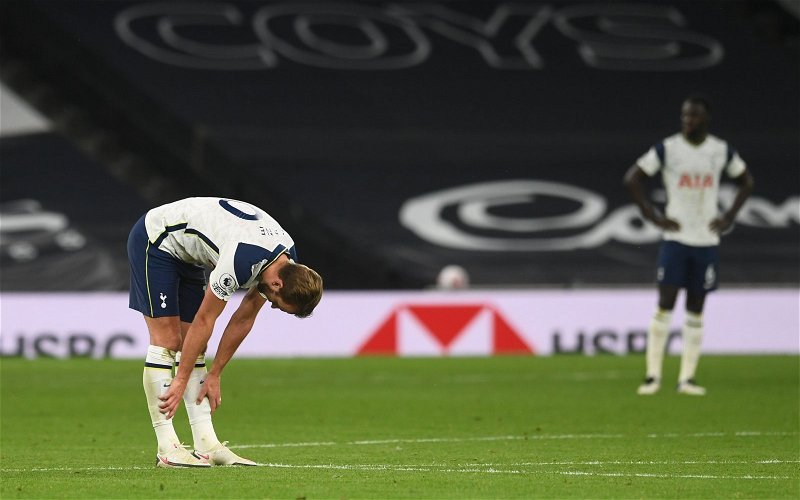 Tottenham Hotspur reporter Alasdair Gold has taken to his YouTube channel to discuss the latest at Hotspur Way amid the international break.

It is now the third international break of the 2021/22 campaign, but the first since the arrival of Antonio Conte was appointed as the successor for Nuno Espirito Santo at Spurs.

There are a number of the Tottenham squad who will not be at Hotspur Way over the course of the week having been called up to their respective national squads.

Meanwhile, players such as Sergio Reguilon, Dele Alli and Harry Winks will all remain under Conte’s watch during the break to domestic action as the 52-year-old looks to get to grips with the squad he has adopted at Spurs.

However, speaking on the matter, Gold has revealed Conte’s plans for those players who have departed for the week with their national sides for their World Cup qualifiers.

“I am told most of them – I think it’s probably primarily those who are going away who haven’t played lots of minutes for Spurs – I’m told that they’ve all been given individual training schedules that they have to do on top of their international training stuff.

“Because Conte wants them all back at like, he said it the other day, ‘I want 95 minutes of high-energy football’, and they are not in the shape to do that right now.

“It may be that you get little injuries from it in the meantime, while they’re trying to get there. But once they’re super-fit, you should, probably, the idea is you get less injuries, because they’re much fitter and stronger, but he wants them stronger, fitter, faster.”

One of the players who has failed to hit the ground running this season for the Lilywhites has been Harry Kane, with the striker netting just one goal and one assist in the Premier League to date.

This is a stark contrast to the form shown in the previous campaign as the 28-year-old earned himself the title of the league’s top scorer and top playmaker.

After a summer of speculation regarding his future, we are interested to know whether this has had an effect on the England captain’s league form or whether it may well be down to a lack of fitness after a busy schedule due to the summer’s European Championship.

With Gold believing the Italian to have put a huge emphasis on improving the fitness levels of this Spurs side, we are interested to see if the form of individuals change for the better – and Kane in particular.