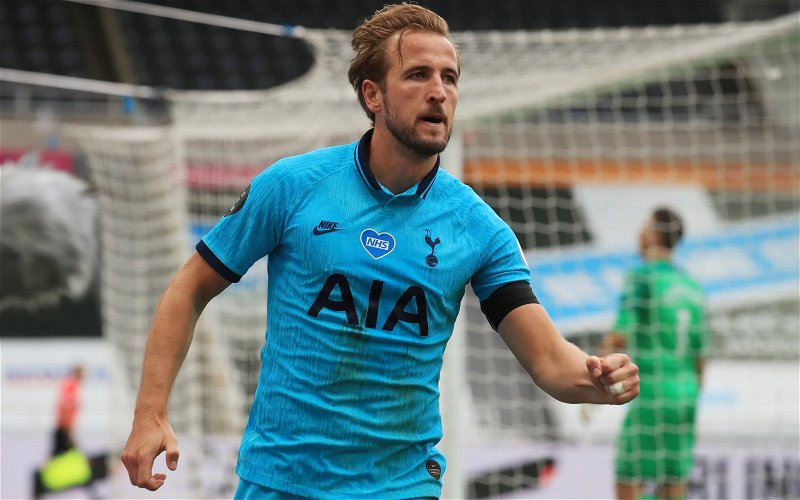 Kane has scored just one league goal in nine appearances so far this season, opening his Premier League account for the campaign against Newcastle United. His record in Europe, though, is much better, while he has also managed to register one goal in two appearances in the Carabao Cup.

How many goals will Harry Kane score in the Premier League this season?

There is no doubt that Kane is a natural goalscorer, as he has found the back of the net over 250 times throughout his career, but Windass wants him to stay on the shoulder of a defender rather than coming short under new manager Antonio Conte.

“At the end of the day, stop coming short, stay on the shoulder of people, get the ball in the wide areas. You need ammunition to score goals and it’s up to his teammates. If balls are coming in the box and you’re not in the box, then you question Harry Kane.

“Why are you not in the box? You’re our number nine. Gary Lineker never came short, where all his goals came from was in the six-yard box. Harry Kane would take a goal off his backside at the minute in the six-yard box and that could set you off again,” Windass told This is Futbol.

Kane will be hoping that he can rekindle his form of last season where he scored 23 goals in the Premier League. That number of goals saw him go on and win the Golden Boot, which was his third in the top flight after winning it back-to-back in 2015/2016 and 2016/2017.