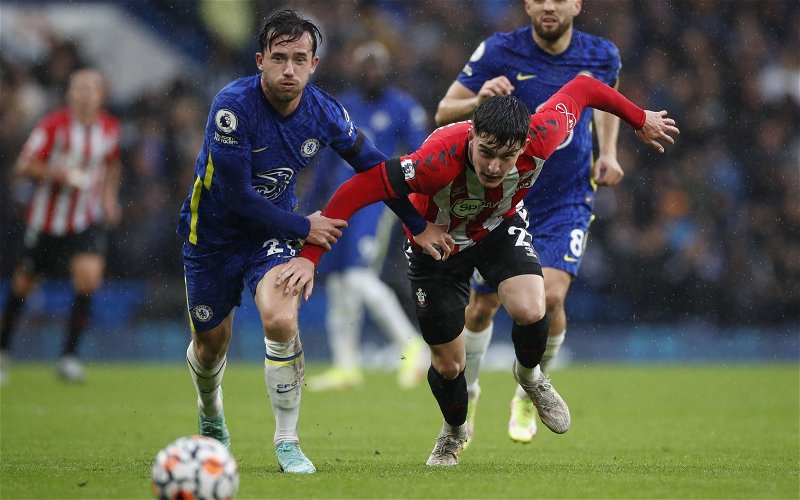 Former Southampton player Carlton Palmer believes that Tino Livramento will get a call-up to the England squad if he continues to play well.

The Saints signed the 19-year-old from Chelsea during the summer for £5m, with Livramento putting pen-to-paper on a five-year deal at St Mary’s [The Guardian].

Have you been impressed with Livramento so far this season? 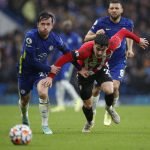 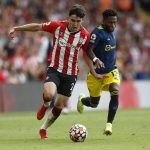 The youngster has made 12 appearances so far during this campaign for his new club and has scored one goal and also registered one assist, with former Saint Palmer believing that if he continues to play well, he could be in Gareth Southgate’s England side in the future.

“It doesn’t matter if there is competition or not, he’s playing well and if he keeps on playing well and playing the way that he is then of course he’s going to get a call-up to the national team,” Palmer told This is Futbol.

Three Lions manager Gareth Southgate praised Livramento when discussing the squad that he selected for the FIFA World Cup qualifiers, saying: “Reece (James) and Trent (Alexander-Arnold) are performing at a really high level. I also think Tino Livramento, when I’m talking about young players, has had an excellent start to the season.”

Livramento also has another fan in Graeme Souness, who has described the former Chelsea man as a “real player”.

Southampton have been on a good run of form prior to the international break, as they went four games without defeat, winning three and drawing one. This has seen the Saints move on to 14 points for the season so far and they currently sit in 13th place.