Exclusive: Ex-Southampton player has his say on Ward-Prowse to Newcastle talk 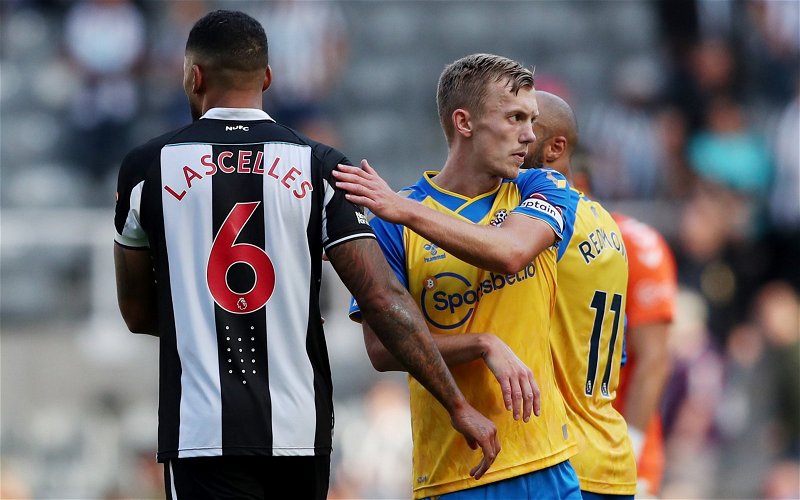 After being the subject of heavy interest from Aston Villa in the summer, Ward-Prowse is now being linked with a move to Newcastle following their big-money takeover.

According to Football Insider, the Magpies are plotting a January move for the 27-year-old as they look to bolster their squad and give their chances of survival a boost.

Can you see Ward-Prowse joining Newcastle? 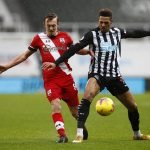 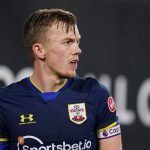 Given that they do currently find themselves caught up in a relegation battle, it would not be a surprise if Ward-Prowse was not interested in a move to St James’ Park. Palmer, though, does not think anything is off the table.

“Listen, Southampton have always been that type of football club,” the ex-England international said to TIF. “Whether he wants to go or not, it depends on whether the money is right.

“I think Aston Villa bid 25 million, if I’m correct, for him and I think Southampton were looking for more. If Newcastle come in for him [with more], I think it might be out of the player’s hands.”

The Athletic previously reported that the Saints were looking for a fee of around £50m for Ward-Prowse and that was before he signed a new five-year contract at the club.

Since then, The Telegraph have claimed that some Premier League clubs in January could refuse to do business with Newcastle. It will be interesting to see if Southampton are one of them.