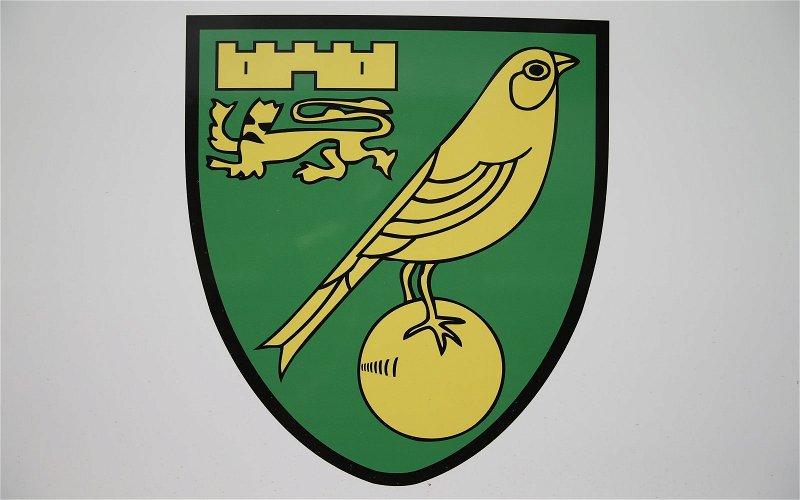 Michael Bailey has been speaking on The Athletic’s On The Ball podcast about links surrounding Kjetil Knutsen.

The Canaries are on the hunt for a new manager for the first time since 2017 when they sacked Alex Neil having parted ways with Daniel Farke, despite picking up the club’s first victory in the Premier League this season.

According to Sky Sports, Norwich have a three-man shortlist consisting of Frank Lampard, Dean Smith and Ralph Hasenhuttl – but the latter seems a pipe dream appointment given where the Saints are in the league compared to Norwich.

Someone that was not mentioned by Sky Sports is Knutsen, who is currently the manager at Norwegian outfit Bodø Glimt, who recently beat Jose Mourinho’s Roma in the Europa Conference League 6-1, but much like Hassenhutl, this may not be a likely or easy deal to secure.

Discussing potential movements in the Premier League following Dean Smith’s sacking at Aston Villa, Bailey has explained why he thinks Knutsen is not very likely to end up at Carrow Road.

“Would [Steven] Gerrard leave Rangers [for Aston Villa]? That’s an interesting one at this point, and I think that logic also applies to Knutsen, who is on the brink of a second title at Bodø Glimt and still in the [Europa Conference League].

“So I think he seems like a really good idea from all that I know of him, which isn’t masses, but it does sound like most people in Norway are like, ‘why are the English media stoking this up?’ So I’m not getting the impression from that end that it’s particularly close.”

That shortlist released by Sky Sports appears to be an interesting one, as it has someone who was just sacked for not being good enough at Aston Villa, someone who was sacked by Chelsea and failed to get Derby County promoted from the Championship as well as Hasenhuttl, who is currently in a job with a team who may be seen as a relegation rival.

Much like when Norwich appointed Farke, he arrived with no Premier League experience and Knutsen would be in that same boat having never managed higher than the Norwegian top division during his career so it would certainly come with some risks and that may be why Bailey can’t see it happening.

In other news: ‘As I understand it’ – TalkSport man drops Todd Cantwell update at Norwich