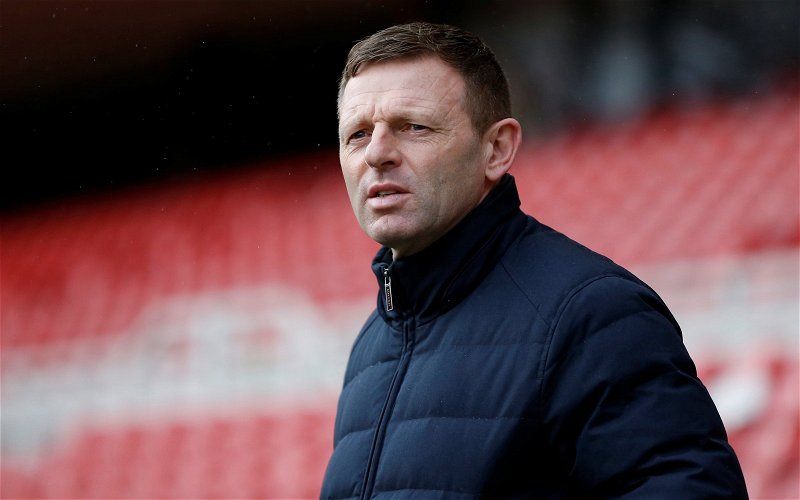 Newcastle United fans have been reacting to news that has emerged from journalist Keith Downie ahead of their game this weekend.

Newcastle have been going through a chaotic few days behind the scenes. Reports seemed to suggest that they were in the closing stages of appointing former Arsenal boss and current Villarreal manager Unai Emery as manager, with the hope being that he would be in place for this weekend’s game, only for the Spaniard to announce that he would be staying in Spain.

And it appears as though that delay in appointing someone new is going to come at a cost for the club.

Taking to Twitter on Thursday afternoon, Downie relayed details that had been sent out to members of the media, explaining that Graeme Jones would be taking on press conference duties ahead of their clash against Brighton & Hove Albion, with the message that “it would appear increasingly likely that Jones will be in the dugout for a third match”.

This news left Newcastle United fans furious when they saw it come across their timeline:

“If it’s an unchanged team sack him immediately”

@Somuchdamnsauce
“Same side that’s failed twice then”
@angryangrydave
“Beyond a joke this now like”
@joshgoodfelloww
“Might as well just forfeit the game now.”
@Scott_Gibbons89
“Devastated to hear that. Another 3 points adrift”
@lloyd138
“Howe could have come in weeks ago, This snails pace will cost us our premier league place ..Sickening to see another Jones team sheet, He needs to be gone with the rest, Fresh manager & back room team.”
@SlothyVlogs

Should Graeme Jones stay at Newcastle after they hire a new manager? 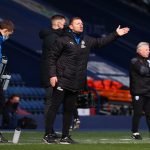 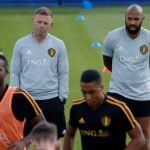 You can very much understand the fans’ responses considering Jones’ history as a manager, as he doesn’t have a record that makes you think that he’ll be able to guide the club to a result on Saturday, which, given their position in the table, isn’t exactly something that would fill people with confidence.

In other news: ‘That’ll be a question that people throw in’ – Journalist claims key man ‘will remain’ at NUFC