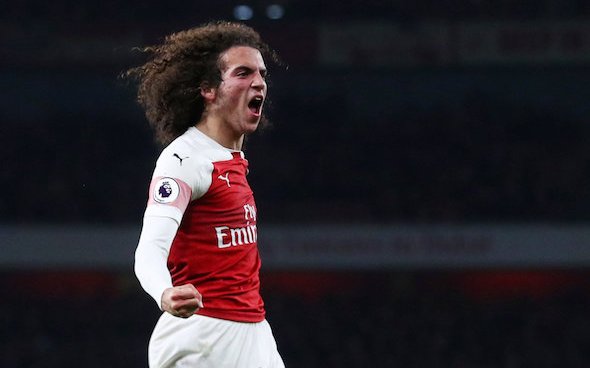 A lot of Newcastle United fans on Twitter were far from happy to see their club linked with a move for Matteo Guendouzi.

The Arsenal midfielder is currently on loan plying his trade in Ligue 1 with Marseille and is enjoying his life back in France having started in all but one league game this season, so he’s been a huge help to Marseille, who sit third. 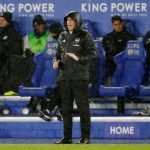 Guendouzi spent last season on loan at Hertha Berlin but mustn’t have impressed enough as they decided against making his move permanent, but he must be doing something right at Marseille, as Foot Mercato are linking the midfielder with a permanent move back in the Premier League with Newcastle.

Many Newcastle fans on Twitter were not pleased with this latest transfer link to Guendouzi.

“Hasn’t he got an attitude problem?”

This deal may have made more sense if Unai Emery had not rejected the Magpies as he was the one who signed Guendouzi for the Gunners, and although it never worked out for the midfielder at the Emirates Stadium, he’s still just 22 years old so could well find his feet at a smaller club than Arsenal.

Despite how these Newcastle fans have reacted to this transfer link, he could be a sensible signing as the Magpies could require someone who can control and dictate play if Eddie Howe is appointed as manager, given that he enjoys a possession-led and attacking brand of football, and Guendouzi could be that player as he has the third-best pass completion percentage at Marseille this season, out of players to have started more than three league games.

In other news: ‘Get him in as a coach’, ‘Build him a statue’ – Many NUFC fans buzz as footage emerges