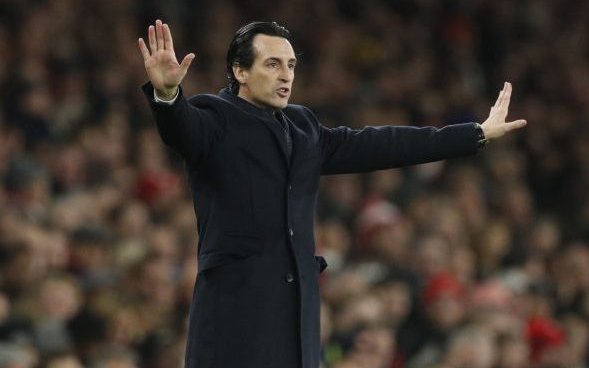 A lot of Newcastle United fans have flocked to Twitter to share their thoughts on the latest claim to emerge in their search for a new permanent manager.

According to Keith Downie, the Toon are hoping to have a new manager in charge for their weekend trip to the south coast to face Brighton & Hove Albion, with Unai Emery their main target.

Would Emery be a good appointment? 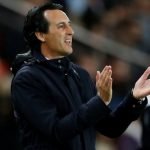 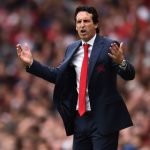 David Ornstein states former Arsenal manager Emery is the Magpies’ first choice, with Eddie Howe being the other candidate – but it will come down to whether the Tyneside club will match the Spaniard’s demands.

Newcastle fans flocked to Twitter to voice their delight at the claim to emerge regarding the 49-year-old potentially becoming the new man on the sideline of St. James’ Park.

@nufcrichys
“Would be buzzing with this if they can pull it off!”
@SiTodd_
“Wow. That’s a fantastic appointment”
@HaddawayanWrite
“YESSSSSSSSSSS”
@JamNUFC4
“It’s happening!”
@LiamLavery1
“Could not have hoped for anything more.”
@anything435
“Pleaseee!”
@gem_2090

It is believed the Toon would have to fork out a compensation package in the region of €6m (£5.1m) to Villarreal for the services of their manager, who is under contract with the Spanish side until 2023.

Emery was appointed as Villarreal boss last year and he took little time in getting his hands on his fourth Europa League trophy after their final victory against Manchester United back in May.

Despite being sacked by the Gunners after just over a year in charge, it seems these Newcastle fans would love to see the Spaniard take the reins at St. James’ Park.