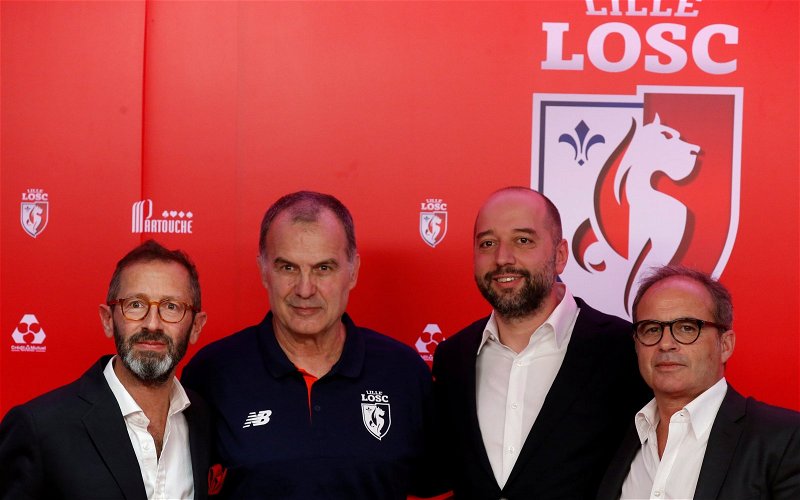 Duncan Castles has been speaking on The Transfer Window podcast about Luis Campos and how he could still be a target for Newcastle United.

The Telegraph has reported that former Chelsea technical director Michael Emenalo is a leading candidate to land the director of football role on Tyneside. However, the owners have a shortlist of candidates, so it’s not a foregone conclusion that he will arrive at Newcastle United.

Over the last few weeks, many names have been linked with taking the crucial role at St. James’ Park, including Marc Overmars, Michael Edwards and Campos. While the former two have now been ruled out of the running, Campos could still end up on Tyneside, especially given the fact he has rejected a potential role with Serie A club Genoa.

Castles has revealed how the former Monaco key figure is still out of work and available.

“A number of other people they’ve looked at – Paul Mitchell, Luis Campos. Luis Campos, I can tell you, has rejected an offer in the past two weeks from Genoa in Serie A to be their sports director – he is still available for employment.”

Given the Magpies are now the wealthiest club in the Premier League, it makes sense that they appoint a director of football who has previously worked at the top of the game and have the experience of bringing in quality players.

Two names that would immediately jump out are Edwards and Campos. This is mainly because they have been part of clubs that have recruited smartly and have turned their respective club’s fortunes around both domestically and in Europe.

Unfortunately for Newcastle, Edwards reportedly has no interest in the job with the Magpies, according to The Times’ Paul Joyce, however, there has been no such indication from Campos, leaving the possibility open to him arriving at some point before the transfer window.