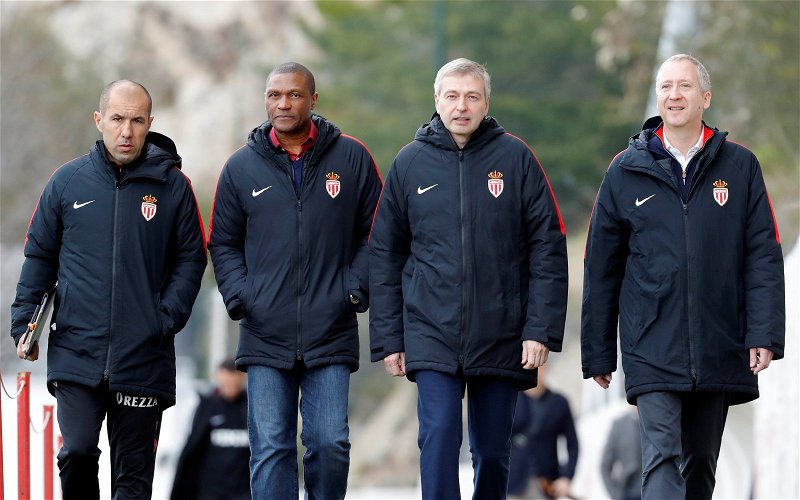 The Telegraph reported earlier this month that Emenalo, who has held similar positions at Chelsea and AS Monaco, was the leading candidate for the job.

Meanwhile, The Northern Echo have suggested that Edwards could be an option, with the current Liverpool sporting director set to leave his role at the end of the season.

Do you want Emenalo at Newcastle?

Jones, though, thinks Emenalo is the more likely appointment despite Edwards’ connections to Eddie Howe. The transfer insider told TIF:

“I’d say Emenalo looks like, at this stage anyway until I hear otherwise, the more likely option.”

Whoever they end up with out of the two, Newcastle will probably be more than pleased. Both Emenalo and Edwards have Premier League experience and at clubs the Magpies are aiming to emulate following their takeover.

With Chelsea and Liverpool currently at the top end of the table and Newcastle at the bottom, it will obviously not be an overnight process. In fact, it could be a very, very long process if the Tyneside outfit end up getting relegated at the end of the season, something Howe will be doing everything in his power to prevent.