Exclusive: Pundit feels Marc-Andre Ter Stegen deal will be too difficult for Newcastle 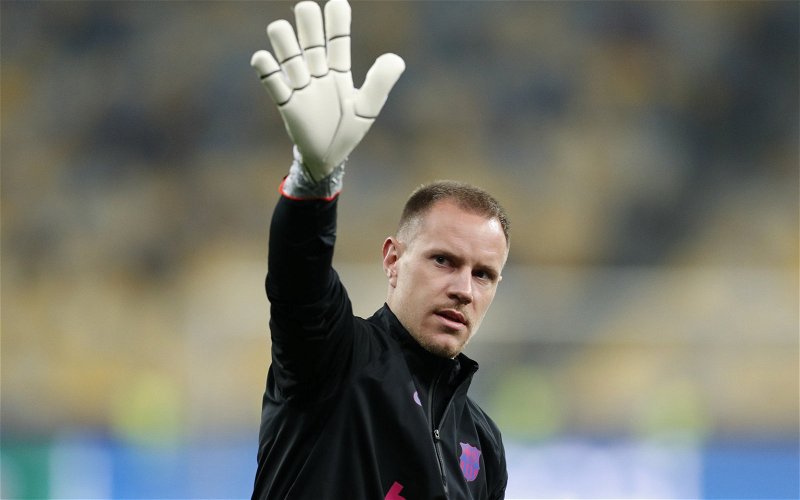 Signing Barcelona goalkeeper Marc-Andre ter Stegen will prove to be too much of a difficult task for Newcastle United, former Premier League midfielder Carlton Palmer has told This Is Futbol.

Ter Stegen is currently being linked with a move to Newcastle, with El Nacional reporting earlier this month that the Magpies are ready to make a €55m (around £46m) move for the German shot-stopper.

New manager Eddie Howe has been reassured by director and shareholder Amanda Staveley that Newcastle’s squad will be strengthened in the January transfer window, but Palmer believes it will be very difficult to pull off a signing like Ter Stegen. 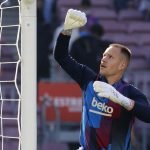 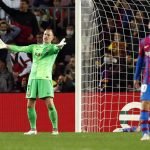 “Listen, Newcastle have been linked with every player that’s available now or that might be possibly available and that’s going to happen with Newcastle now.

“But it’s going to be very difficult for Newcastle to attract players to go there unless they’re paying ridiculous money.”

Whatever the case, it is important that Newcastle do strengthen in some areas once the transfer window opens in January.

Howe’s side are desperately in need of some more quality, as they currently find themselves caught up in a relegation battle.