Exclusive: Palmer believes that Man Utd’s De Gea is still one of the top goalkeepers 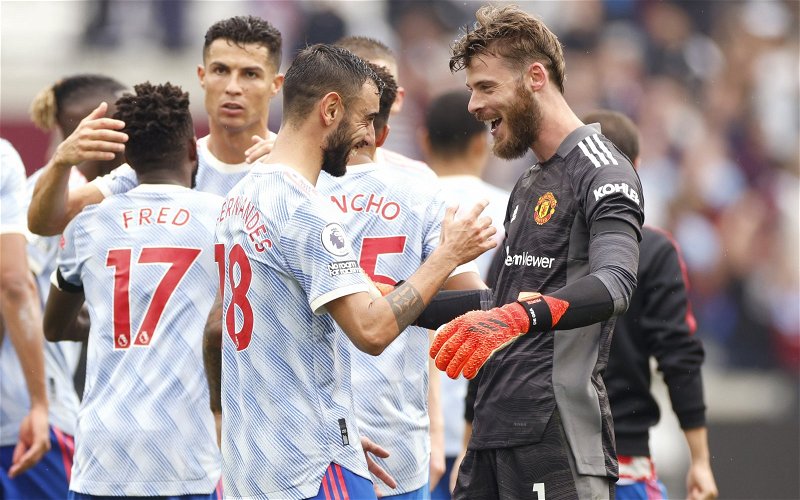 Former Premier League player Carlton Palmer believes that Manchester United’s David de Gea is still one of the top goalkeepers in the world.

The 31-year-old joined the Red Devils in 2011 and has gone on to make 456 appearances for the club, keeping 157 clean sheets, as well as helping the club to win a number of trophies including the Premier League, FA Cup, League Cup, Europa League and the Community Shield. 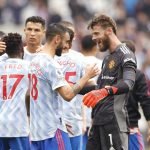 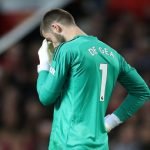 Following the derby day defeat against Manchester City, Palmer defended De Gea and believes he is still one of the best goalkeepers in world football.

“Listen if he wasn’t in goal for Man United against Man City the other day it could have been a cricket score. So, you know unfortunately goalkeepers it’s a position that if you make an error, everybody knows about it. David de Gea is still one of the top goalkeepers in the world, so that’s not an issue or position that Manchester United need to be worried about,” Palmer told This is Futbol.

The defeat has left the Red Devils in sixth place in the league table with former captain Roy Keane critical of both De Gea and Luke Shaw following Manchester City’s second goal.

He said on Sky Sports: “Look at Shaw and De Gea. What chance have you got in this game? I’ve been cross with these fellas for years.”

De Gea has made the fifth most number of saves in the Premier League with 33, which is the same number that Burnley’s Nick Pope has made this campaign so far.