Exclusive: Palmer believes Manchester United are a million miles away from the title 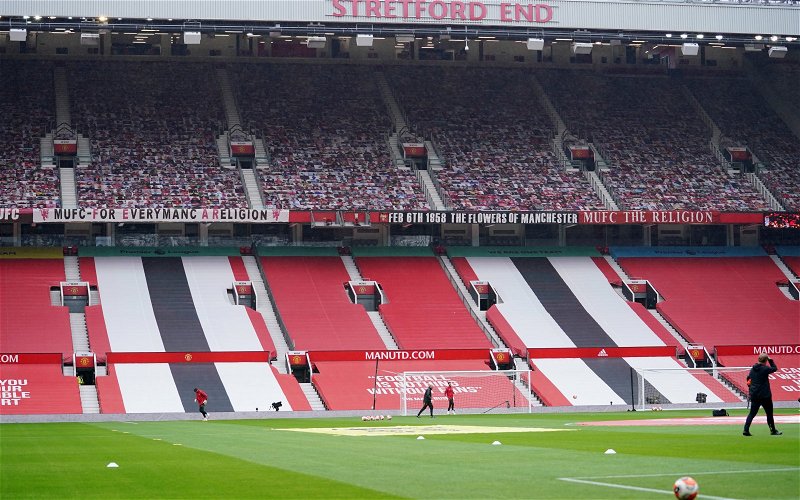 Former Premier League footballer Carlton Palmer believes that Manchester United are a million miles away from winning the league title.

The Red Devils finished second last season in the league table behind Manchester City but went into the summer transfer window and recruited very well, bringing in Jadon Sancho, Raphael Varane, Cristiano Ronaldo and Tom Heaton as they looked to mount a title challenge. 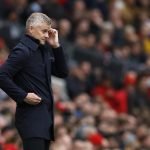 The club have had a mixed bag of results so far though and following that humiliating defeat to Liverpool, Palmer told This is Futbol: “I actually picked Man United before the start of the season with the quality of players that they signed, I actually picked them to win the league title, but they are a million miles from winning the league title.”

Ole Gunnar Solskjaer’s side responded to the defeat against Liverpool with a terrific 3-0 victory against Tottenham Hotspur and pundit Jamie Carragher heaped praise on the Red Devils.

“Manchester United were outstanding. I know there has been a lot of talk since about how poor Tottenham were, but we cannot criticise United for conceding five goals at home against Liverpool, looking all over the place, and then going to Spurs and stopping the opposition having a shot on target,” Carragher said on Sky Sports.

If United are to mount a serious title challenge this season, then they need to put a terrific run of results together like they did away from home, as they went 29 games undefeated on the road before losing to Leicester City.