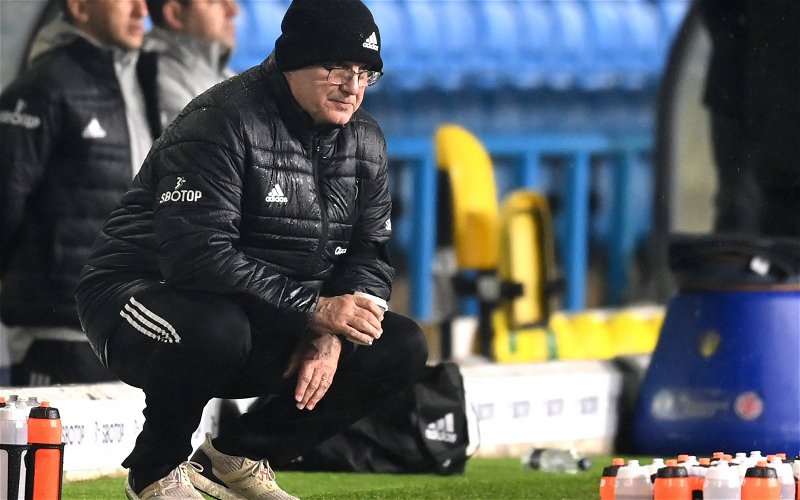 A whole host of Leeds United fans have reacted very happily on Twitter to see their club being linked with a move for Arthur Cabral.

It may not come as such a surprise to many people that Leeds are being linked with a striker because of their lack of first-team depth in the position with Patrick Bamford injured and still not available for first-team action.

It has been reported by Spanish publication Sport (via Sport Witness) that Leeds would have to shell out €20m (£16.9m) to secure the Brazilian’s services and when it comes to January, the board may feel that investment is needed if they’re still fighting relegation.

A lot of Leeds fans are buzzing on Twitter to be linked with Cabral.

“This would be a ridiculous signing. Probably not true it’s that ridiculous, the guys a machine his record this season is outrageous.”

“This is what we need, a proper goalscorer”

“Please make this happen…. Anyone who follows me knows how I feel about this guy!”

“This signing would be class. He extrudes confidence just like raphinha”

“We were linked with him last year also, and I think he would be a brilliant signing for us, but still hope we spend the money in the central and attacking midfield…”

It’s easy to see why these Leeds fans are delighted to be linked with a move for Cabral, as his goalscoring record this season for Basel is outstanding. The Brazilian has managed to net 25 goals in 26 games for the Swiss giants.