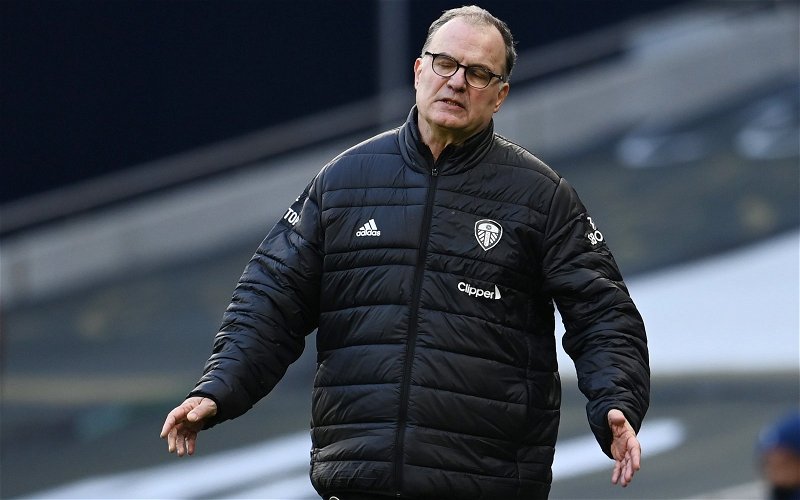 A lot of Leeds United fans have flocked to Twitter to share their thoughts on the latest news to emerge ahead of their next Premier League clash against Brighton & Hove Albion.

On Monday, it was confirmed referee Craig Pawson would be officiating the game at the Amex Stadium on Saturday evening as Marcelo Bielsa’s men face back-to-back away games.

Did Pawson get the Struijk decision wrong? 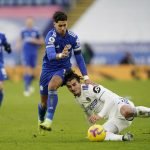 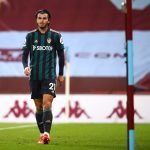 The South Yorkshire-born official has taken charge of eight Leeds games over his career, in which the Whites have only won on three occasions and seen one red card handed out (via Transfermarkt).

His last Leeds game came earlier this season against Liverpool and saw the 42-year-old controversially award Pascal Struijk with a straight red card for a coming-together with Harvey Elliott that left the Reds youngster with a serious injury.

And Leeds fans flocked to Twitter as the news was relayed online to the dismay of the Elland Road faithful.

“Leeds United should not have this man in charge of any of our games after is disgraceful decision to send Pascal Struijke off against Liverpool! he is bias and a Sheffield United fan!! If this happens then it’s a disgrace!!!”

@DerrickLUFC
“He is a cheat, plain and simple”
@lufcbloomy
“yikes.”
@JuceeRob
“Great thread as ever, Jo. As for Pawson………”
@Allcheese1
“Be interesting to see when he is given a game again at ER!”
@RussPagdin
“Not good then”
@Rob94247840

It was also confirmed 35-year-old official Jarred Gillett will be operating VAR on the weekend’s game on the south coast in what is his first season working in the Premier League (via Transfermarkt).

It is apparent these Leeds fans are not impressed by Yorkshireman Pawson being appointed for the trip south on Saturday, with the red card against Liverpool clearly still on their minds.