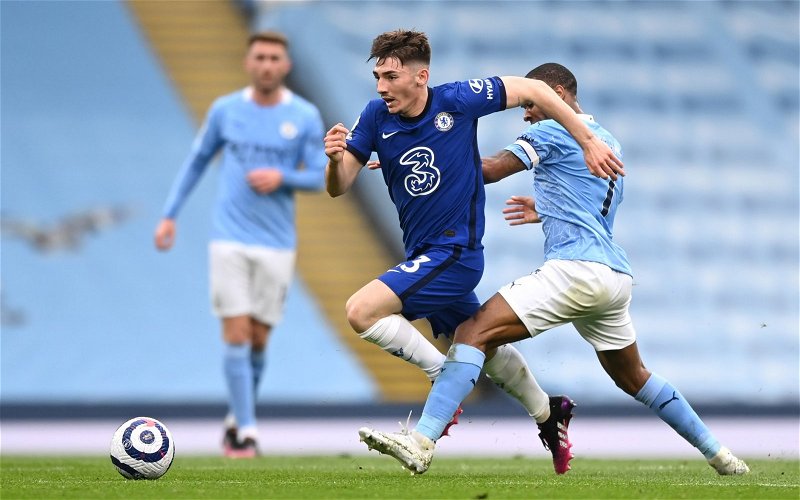 A number of Leeds United fans have reacted with excitement after the club were urged to make a move for Chelsea youngster Billy Gilmour.

The midfielder is currently out on a season-long loan with Premier League rivals Norwich City. However, as reported by Football Insider, Blues boss Thomas Tuchel is considering recalling Gilmour in January.

In the same report, former Sunderland striker Kevin Phillips claimed that the Scotland international should spend the rest of the current campaign out on loan under the wing of Marcelo Bielsa at Elland Road. 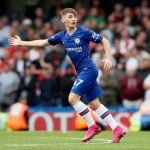 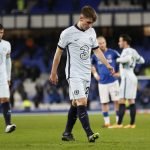 He said: “There’s no point in him going back to Chelsea because he will hardly play.

“He should go back out on loan to somewhere like Leeds. Bielsa plays good football, they aren’t rooted to the bottom of the Premier League, and he will probably get more game time.

“Leeds play more of the type of football Gilmour is suited to, so it would be a great move for him.

Details of the story we shared on Facebook by Leeds Insider and they quickly caught the eye of many interested United supporters.

Up to this point in the season, Gilmour has struggled to make much of an impact at his current loan club. He has played just four times in the Premier League, and his last appearance came back in September.

Despite this, he has shown his quality with Scotland. Indeed, he recently put in a great performance for his nation, which left commentator Ally McCoist to say (via Daily Record): “Must be some team, that Norwich.”

Meanwhile, it seems plenty of fans would prefer the Chelsea prospect to Ross Barkley, who has been linked with an Elland Road reunion in recent weeks.

However, with Dean Smith appointed as the Canaries’ new manager after Daniel Farke was sacked, perhaps the former Aston Villa man will show his faith in Gilmour.

If not, these supporters would be delighted if Leeds were to heed Phillips’ advice and offer him some more regular minutes.

In other news: ‘The future is safe’, ‘Generational talent’ – Many LUFC fans buzz over ‘baller’ on int’l duty