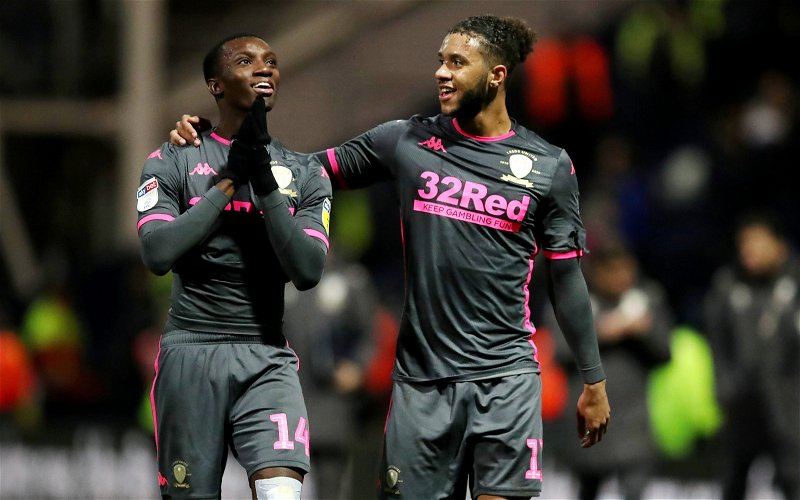 A number of Leeds United fans have reacted online after a journalist claimed the club do not need to sign Arsenal striker Eddie Nketiah.

With Patrick Bamford continuing to miss out on action due to a worrying injury, Leeds have looked a little light up top this season.

And, as Nketiah will enter the final six months on his contract come January, a potential move to Elland Road – where he previously enjoyed a loan spell – could make sense for all parties. 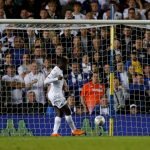 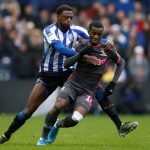 However, LeedsLive writer Joe Donnohue claimed in a recent article that Leeds are ‘not desperate’ enough to seek out a new striker in the coming transfer market.

He claimed that – with Bamford hopefully set to return in the not-too-distant future – the Englishman, Rodrigo, Joe Gelhardt and Tyler Roberts should provide Marcelo Bielsa with enough depth to get through the season.

Donnohue shared his feelings on Twitter and it didn’t take long before some supporters had their say.

“Joe sorry but they do. Rodrigo is hit and miss, Roberts isn’t good enough. When Bamford is out Leeds struggle for goals Eddie is miles better than Roberts will ever be.”

@langelmessi2
“I’d be inclined to disagree here, I think we do need another striker to add depth.”
@LUFCjamie1919
“How do we not need one? You’ve seen how much we’ve struggled without Bamford. I think cover and someone pushing Bamford when fit is exactly what we need. The Rodrigo experiment unfortunately doesn’t look like it works for us.”
@AdamRoom17
“It shouldn’t be Nketiah, but to say we don’t need a new striker after how much we’ve struggled upfront in the last few months is a load of rubbish.”
@LufcCalum
“Bamford couldn’t hit the side of a bus at that time and was still preferred because of his overall contribution to the side. No deal. Move on.”
@LukeSenior85
“I’d argue we do need another striker….but I wouldn’t take Nketiah.”
@AzzaLufc
While there seems to be a mixed response in regards to whether or not these fans want their club to make a move for Nketiah, most do seem to feel as if Leeds could certainly do with a new striker come January.
In fairness to them, Bamford has just one goal this season, and Rodrigo has two. Gelhardt and Roberts are not even off the mark up to this point, so another attacking option wouldn’t be the worst idea.
In other news: ‘Now this is a player I would get excited about’ – Many LUFC fans erupt as transfer news emerges
Comment on this article
Give us feedback