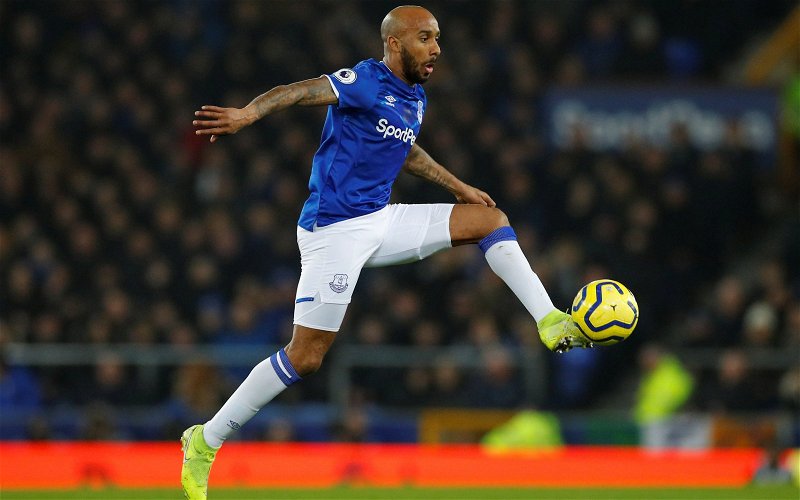 Journalist Chris Beesley has been speaking on the Royal Blue podcast about how Fabian Delph still has a chance of earning a new contract at Everton.

Having arrived from Manchester City in the summer of 2019, Delph’s move to Goodison Park has not exactly gone to plan, having started just 16 league games thus far and spent 350 days on the sidelines under three different permanent managers.

Should Delph get a new contract? 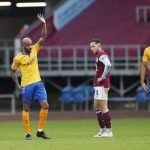 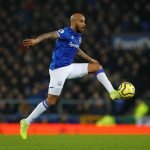 According to the Liverpool Echo, the midfielder was seemingly allowed to leave in the summer with just one year left on his contract, and after having had an online spat with a Toffees fan, his future appeared to be away from Merseyside.

But following his last two performances against Wolves and Tottenham Hotspur – with both games seeing him try and implement a more forward-thinking mindset – he may yet earn himself a new deal.

Against Wolves, he made the third-most progressive carries of any Everton player, despite only featuring for 45 minutes, while against Spurs at the weekend, he had the second-best completion percentage of presses and also progressive passes, so he was looking to spring attacks quickly and win the ball in advanced areas, and performances like these could see him pen a new contract.

Beesley believes that if Delph continues like this, there’s a chance he could remain at Goodison Park beyond next summer.

He said: “A player of his age anyway within the last year of his contract [will] probably be looking to play as many games as possible and make as big an impact as possible to get another one-year deal, and then that’s sort of the way it goes for a veteran player like he is.

“There’s still a chance for him to earn a one-year deal if he does well between now and the end of the season. You know, Rafa could change his mind; he’s already changed his mind – he was willing to let him go out the door at the start of the season and now he’s kept him on for this year.

“So, you know, it’s like I said, it’s up to him, first and foremost, staying fit because that’s been the big thing. I don’t think there’s any real question marks over his pedigree, you know, he’s an international player who’s come from Manchester City so that’s not an issue, but it’s just getting onto the pitch and staying on the pitch and doing that over a prolonged period.

“If he has any chance – and there will be a chance if he does well – he could earn another year, but yeah, that’s a big ask given what’s happened already.”

Delph, who is currently valued at £3.15 million (as per Transfermarkt), is an experienced Premier League player in several different positions and has that winning mentality from his time spent on the blue half of Manchester, so if the Toffees are looking to instil that same thing within their squad, Benitez could do worse than keeping him around.

The Toffees are in a sort of rut at the minute having failed to win in any of their previous five league matches, so Benitez has had to turn to someone like Delph who can bring a calm and collected presence onto the pitch, which was clearly felt against Spurs as they didn’t give up a single shot on target, which is in stark contrast to their previous two games against Watford and Wolves, when they shipped a combined seven goals.

In other news:‘From what I’ve seen’ – Benitez told to unleash Everton gem