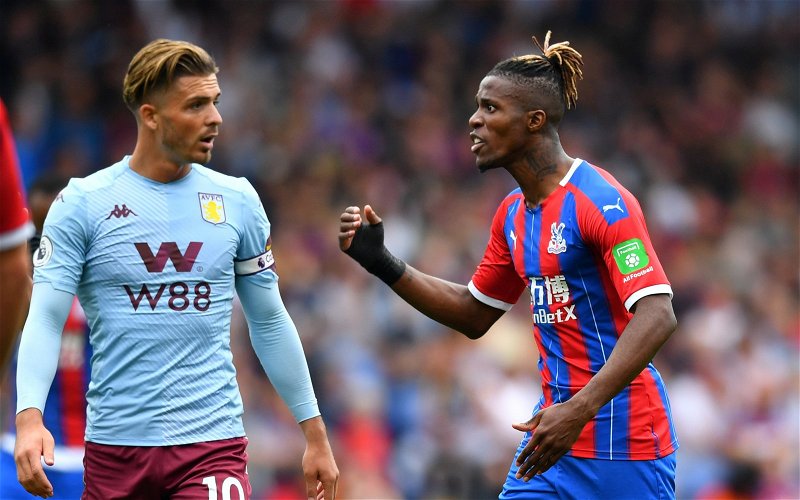 Speaking recently on the Seaman Says podcast (via HITC), ex-England goalkeeper David Seaman compared the two players, stating that both are capable of making defenders forget how to defend.

Grealish, of course, made that £100m move to Manchester City in the summer after an impressive 2020/21 season with Aston Villa. 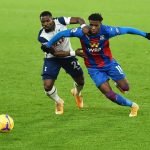 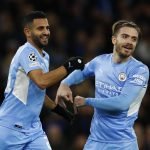 During that campaign, the 26-year-old scored six goals and registered 10 assists in the Premier League to help the Villans to an 11th-placed finish.

For Palmer, though, Zaha offers that little bit more when comparing the two players. Speaking to TIF about the two attackers, the ex-Leeds United and Southampton star said:

It was Zaha who stole the show when their two sides met at the end of October, with the £40.5m-rated Ivory Coast international scoring and getting Aymeric Laporte sent off in Palace’s 2-0 win at the Etihad.

He then went on to score against Wolves, taking his tally for the season to four. Grealish, meanwhile, has just the sole Premier League goal to his name so far this term, which came in a 5-0 victory against Norwich City.