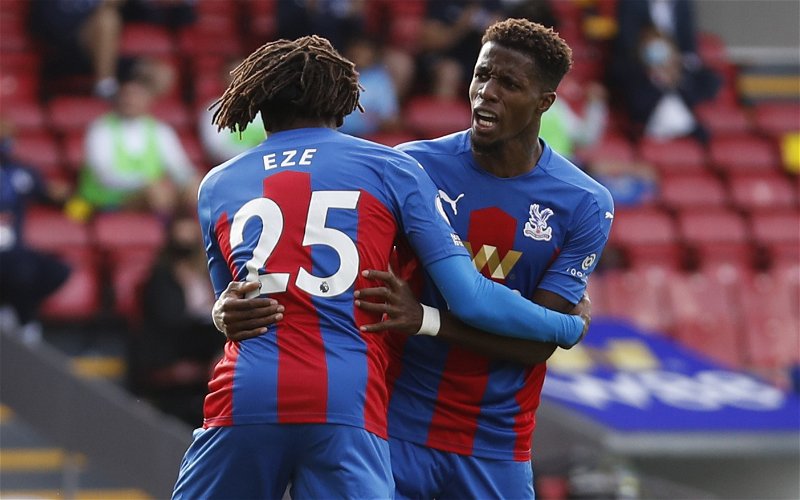 During his two spells at Selhurst Park, Zaha has scored over 70 goals for the Eagles, as well as registering over 70 assists also and finished as the club’s top goal scorer last season in the Premier League as he found the back of the net on 11 occasions.

Have you been impressed with Wilfried Zaha so far this season? 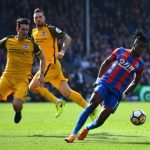 Zaha has been a key player for Crystal Palace and Palmer believes that the players at the club love him, telling This is Futbol: “From everything I hear at the football club at Crystal Palace, the players love him.”

Zaha is very versatile having played as a winger on both sides of the pitch, a centre-forward, a second striker and an attacking midfielder throughout his career.

The Sun reported that following signing with new agency Base, there could be a new contract for Zaha at Selhurst Park, with his current deal only having until June 2023 to run on it.

Zaha has been linked with a move away from Selhurst Park in the past, but after making a good start to the Premier League campaign, you would imagine that Patrick Vieira will want to keep hold of his best players should interest arise in them again in the future and ensure that the Eagles have every chance to succeed.