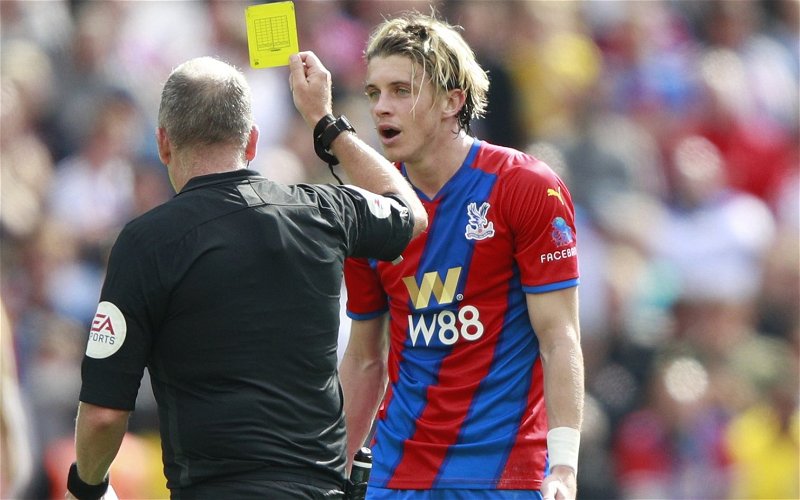 Dan Cook has been speaking on the HLTCO podcast about how he believes Conor Gallagher could return to Crystal Palace after his loan spell expires next summer.

Gallagher has become an instant success at Selhurst Park even though he’s only played 10 games in the Premier League for Palace, but with four goals and two assists, it’s clear to see how he’s endeared himself so quickly.

If the midfielder keeps up this level of form, then Chelsea and Thomas Tuchel may be reluctant to let Gallagher leave when he returns next year, especially given his age and potential to only get better. 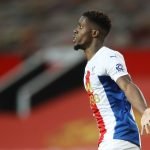 However, with the likes of Jorginho, Mason Mount, N’Golo Kante and Mateo Kovacic in the midfield department already at Stamford Bridge, Gallagher may seek regular first-team opportunities somewhere else if he can’t break into the Chelsea side.

Cook is hopeful that Gallagher may be at Selhurst Park beyond this season.

“Given the fact that he’s on loan from Chelsea until the end of the campaign, and Thomas Tuchel can’t fail to have been impressed by the energy levels and performances that Conor Gallagher is showing in a Crystal Palace shirt, we have to prepare for the eventuality that he won’t be a Crystal Palace player at the start of next season.

“I still believe there is a genuine chance that Conor will move to Chelsea once again, realise that first-team minutes are sparse for him and then want to explore the opportunity to come back to Crystal Palace on a permanent basis, either in January of next season or the following summer.”

The midfielder has been a regular in every side that he’s been out on loan at, including Charlton Athletic, Swansea City, West Brom and now Palace, so his natural progression as a player up the leagues should signal it may only be a matter of time before he’s starting for Chelsea.

It is not just his goals and assists that have been impressive this season, but the fact that he can perform at both ends of the pitch. The midfielder is second in terms of tackles won, while in the final third, he is creating 0.82 goal-creating actions per 90 minutes (FBRef) – only behind Michael Olise, who has only started one league game.

Taking everything into account, it could be argued that Gallagher could seamlessly slot into a lot of teams that are ahead of Palace in the league, so unless he’s willing to totally buy into Patrick Vieira’s project and wait for them to progress up the table, it may be unlikely for the midfielder to return once his loan deal expires.

In other news: ‘It sounds ridiculous’ – Dan Cook reacts as CPFC star is ‘in the news and the headlines’