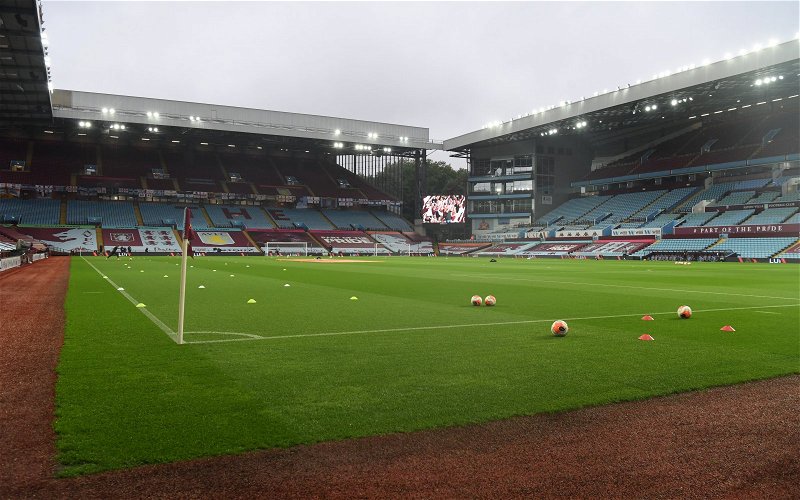 Villa parted company with manager Dean Smith after three years at the helm following the club’s defeat to Southampton, which was their fifth loss in a row in the Premier League and their 18th of 2021.

It leaves Villa far from the top eight, with Nassef Sawiris and Wes Edens having expected Smith to take the team there by the end of the season [The Telegraph].

Where do you think Aston Villa will finish this season in the Premier League? 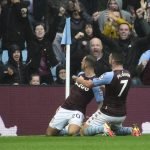 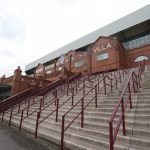 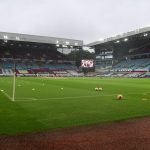 After having a good campaign last season in the Premier League which saw Villa finish 11th, Palmer believes that a realistic finish for the club is around ninth or 10th due to other clubs in the top flight.

“If you’re being realistic, you’re looking at Aston Villa around ninth or 10th – that’s what I’m thinking as a realistic situation,” Palmer told This is Futbol.

The search for a new Head Coach is over, as earlier this week Aston Villa appointed Steven Gerrard, with the former Rangers manager proud to have been handed the role, telling the club’s official website: “Aston Villa is a club with a rich history and tradition in English football and I am immensely proud to become its new Head Coach.”

The former Liverpool player guided Rangers to Scottish Premiership glory last term after accumulating 102 points which was 25 points clear of nearest rivals Celtic. He has continued that fine form this campaign also as Rangers currently sit top of the table on 30 points with just one defeat to their name.