Aston Villa: Players Who Could Potentially Thrive Under Steven Gerrard 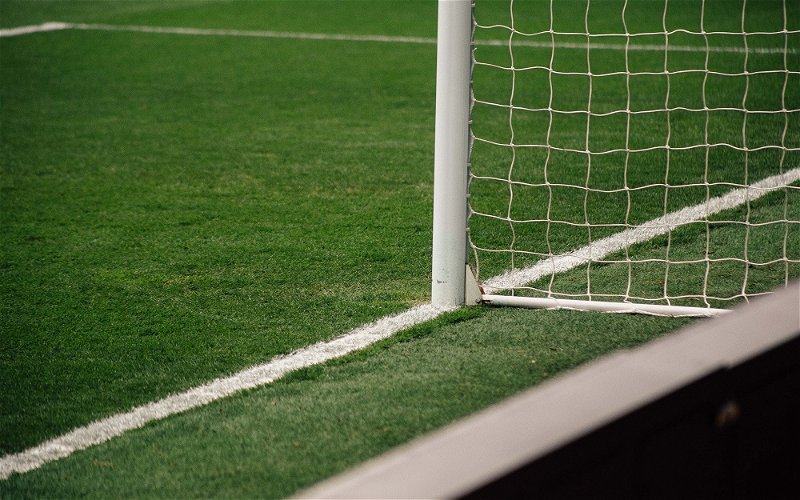 Aston Villa announced the appointment of Steven Gerrard in mid-November with the former Liverpool midfielder tasked with taking the club to the next level. Although the Villains appear unlikely to be involved in a relegation scrap this season, things had slowly started to stagnate under Dean Smith, and the hierarchy felt the need to freshen things up in B6.

Aston Villa Football Club is delighted to announce the appointment of Steven Gerrard as our new Head Coach. ?

The 41-year old’s arrival has been generally well-received, and fans are understandably excited to see the former Rangers boss get to grips with this under-performing squad. Football betting site Paddy Power are just one of many online bookmakers who have lengthened the odds on Aston Villa to be relegated this season following their mid-season managerial switch, with the latest odds at 7/2. However, Eddie Howe’s appointment at Newcastle coupled with Burnley’s recent upturn in form, means that there will be added pressure on Gerrard to make a fast start in his new surroundings.

According to the Birmingham Mail, Villa players covered the least amount of distance per game in the Premier League during the 2020-21 campaign, and this is something that must be addressed by the new management team. Although they attempted to press the opposition, they had mixed success with this approach, and although individual players were better than others when it comes to closing down the opposition, they regularly failed to press as a unit.

As outlined by Total Football Analysis, Gerrard managed to successfully implement a high press, somewhat reminiscent of Jurgen Klopp’s Liverpool, with both the PPDA (passes allowed per defensive action) and challenge intensity numbers having notably increased during his tenure at Ibrox. This helped to shift the ball away from central areas and often forced the opposition to go long.

We look at three Villa players who are likely to enjoy working in Gerrard’s preferred system.

Despite the squad’s underwhelming PPDA statistics, Scottish international John McGinn still managed to produce decent numbers with a standout 330 midfield presses. He is averaging 17.17 presses per 90 minutes and according to fbref.com, the former Hibernian man has an impressive 31.7% success rate when putting the opposition under pressure.

Hard to find the right words to sum up what the gaffer has done for the club and me personally the last few years. A top coach and an even better guy. Thanks gaffer and good luck! ? pic.twitter.com/VEYFY052iE

McGinn, who was clearly an admirer of Dean Smith, already has a couple of goals and an assist this season. But he is a whole-hearted character and is unlikely to shirk responsibility when it comes to implementing Gerrard’s preferred high pressing approach.

The Egyptian remains a popular figure with the Villa faithful and supporters are understandably excited to see him regain full fitness. As well as scoring the winner in the EFL Cup semi-final, Trezeguet’s all-action displays have helped him to become a popular figure in the West Midlands.

His slow road to recovery is close to completion, and he is believed to be back in light training. He exceeded the pressing statistics of many of his teammates last season, despite playing significantly fewer minutes and although he was often restricted to appearances from the bench under Dean Smith, his ability to close down space and put the opposition back-line under pressure could be enough to earn the support of the new management team.

The wide-man has been a rare bright spot during Villa’s dismal start to the campaign and the former Nottingham Forest man is likely to relish the chance to work under the new regime. At Rangers, Gerrard’s preferred system relied heavily on the wing-backs getting forward at every opportunity and as a result, Cash is likely to flourish. He’s had the most touches in the attacking third of the pitch and also leads the squad in terms of progressive carries.

It may take a couple of months for Gerrard’s ideas to come to fruition, however, there are several players at the club whose performances are likely to improve as a result of the Champions League winner’s arrival and Villa fans are understandably excited to see the likes of John McGinn, Trezeguet and Matty Cash kick on under his tutelage this season. 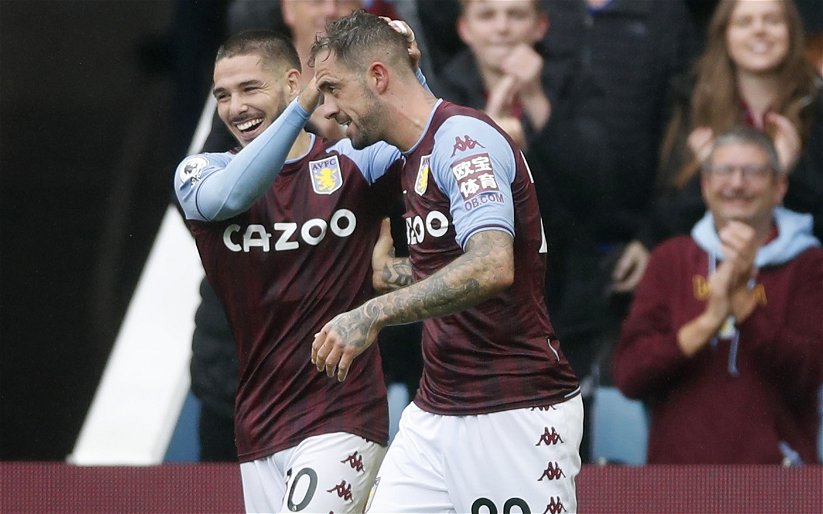 Aston Villa: Keinan Davis claims Emi Buendia has a ‘little bite’ about him 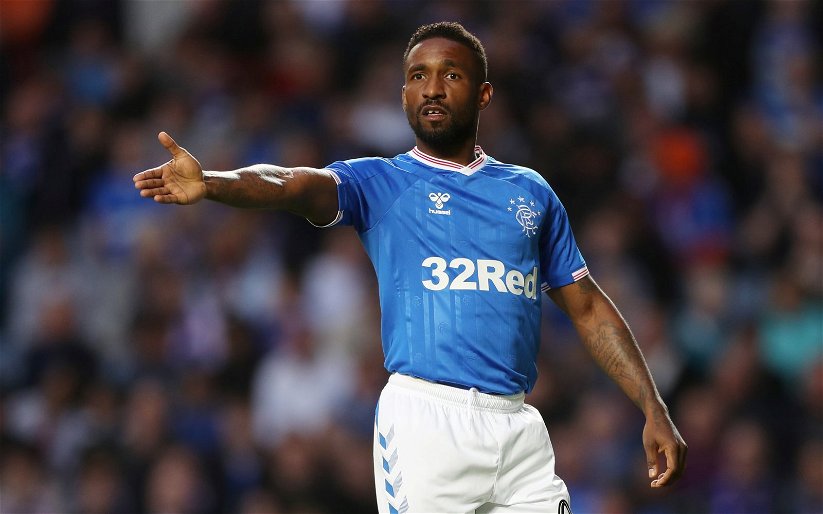