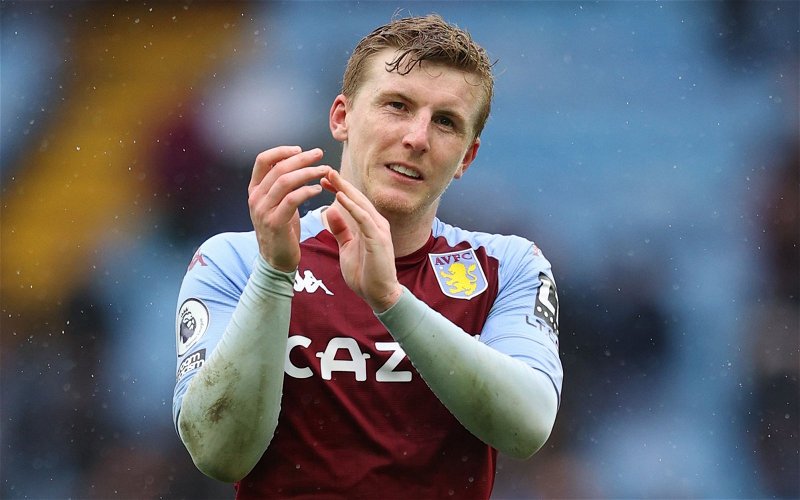 In the last campaign, Targett was arguably one of Villa’s best performers. The English left-back featured in all 38 of his side’s Premier League fixtures, averaging 2.2 tackles per game – only Matty Cash averaged more with 2.5 (via WhoScored).

Hatfield, though, feels his levels have dropped this season, putting it down to the change of system and Jack Grealish, who used to play in front of him, leaving for Manchester City.

Has Targett been disappointing this season? 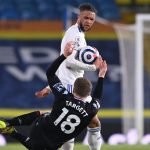 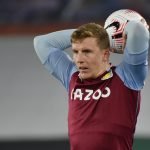 “He’s struggled this season and that’s not just down to the fans being in the ground, of course.

“There’s been a change in system and Villa haven’t done quite as well. He’s not got Jack Grealish ahead of him, which is a big difference.”

Indeed, for Villa as a whole, things have not gone well for them this season. Taking 10 points from 11 games, they find themselves hovering close to the relegation zone.

With Steven Gerrard, who guided Rangers to the Scottish Premiership title last term, now at the helm, they will be expecting things to improve, however. It is a fresh start for Targett and all of the other Villa players after a truly dismal period.