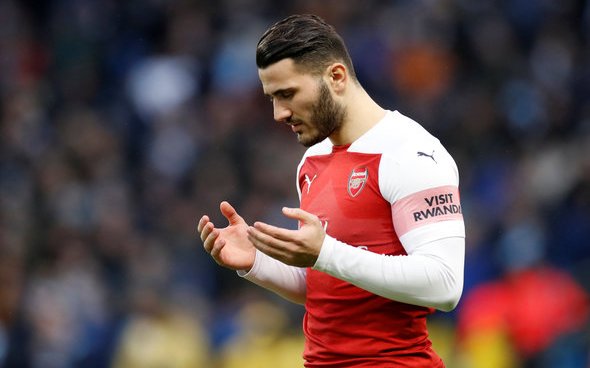 Football writer Charles Watts has claimed that a ‘horrible challenge‘ on Arsenal defender Sead Kolasinac could cost him a move away from the club this January.

During the current international break, the Bosnian was playing for his nation against Finland when he stuffed a bad injury. The 28-year-old was caught on his ankle after a poor challenge Jukka Raitala, who was then sent off.

The full extent of the injury is yet to be revealed, though images later emerged online showing the left-back already in some kind of cast.

While discussing the player on his YouTube channel, Watts explained how the fitness issue may have an impact on Arsenal’s January business.

He said: “It was just such a horrible challenge. I just hope for Sead that it’s not too bad a challenge – and it might have scuppered a move away for him in January, in fact.

“Because I wouldn’t have thought Arsenal would have stood in his way if they could have got a decent deal lined up for him – even if it’s only on loan until the end of the season when his contract runs out.

“And he would have gone out and played somewhere, and perhaps this injury, this tackle, is going to rob him of the chance of that, which would be a shame as well.”

As Watts alludes to, Kolasinac only has a contract with Arsenal up until the end of the season. Having not featured for the club very frequently this term, with only two appearances in the Premier League, it’s unlikely the Gunners would offer him a new deal.

With this in mind, he quite likely would have been able to leave in January. Even if it was just on loan, a move could have allowed him the game time required to go and impress a potential future team. 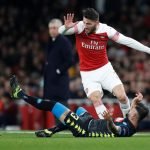 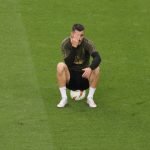 However, if Kolasinac’s injury is a very serious one – as is potentially the case – he may not play often, if at all, before the end of the season.

This really would be an unfortunate consequence for the left-back, who may now find himself without a club by the time he is fit and ready to get back on the pitch again.