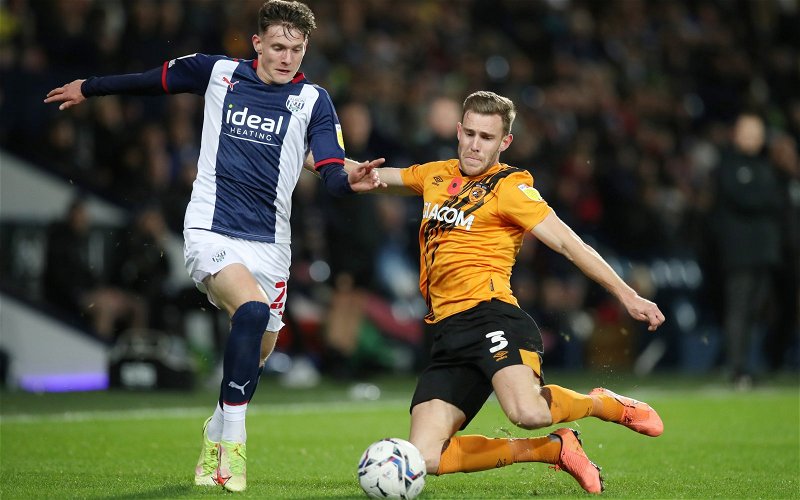 Ismael dipped into the youth ranks for the game against Hull City, selecting 19-year-old Taylor Gardner-Hickman.

The right-back, who was making his Championship debut, played the full 90 minutes and helped his side not only to a win but also a clean sheet after they saw off Grant McCann’s men in a 1-0 victory.

Should the academy be utilised? 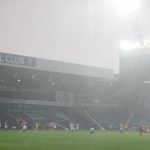 And now Palmer is hoping that Ismael continues to turn to the West Brom academy, believing the Frenchman could end up unearthing a gem.

Speaking exclusively to TIF about the Baggies and the club’s youth set-up, the ex-England international said:

“What’s the point of having an academy if you’re not going to give these players the opportunity to come through? And you never know, you might have a gem.”

With the January transfer window fast approaching, Ismael will have the opportunity to bolster his squad. But until then, perhaps continuing to utilise the academy is an avenue the ex-Barnsley boss goes down, especially with West Brom picking up injuries.

Kean Bryan is the latest casualty after he damaged his anterior cruciate ligament in that win against Hull, so there could be an opportunity for another Gardner-Hickman to emerge. 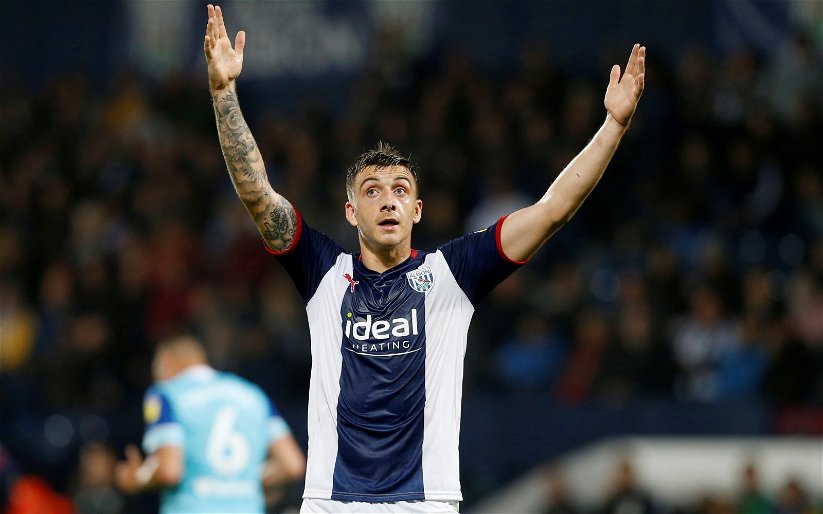