Football Insider reported at the end of last month that Premier League side Chelsea are interested in signing Cardoso ahead of the January transfer window.

It is a development that is likely to frustrate manager Valerien Ismael, who recently made it clear that West Brom need to stop losing their young talent to the likes of Crystal Palace and Midlands rivals Aston Villa. 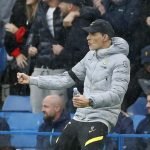 In Cardoso’s case, though, Palmer fears his old side are already fighting a losing battle. When asked by TIF if Chelsea’s interest makes it practically impossible to keep hold of the 16-year-old, the ex-West Brom player said:

“I mean, I know youngsters who are at clubs now who are earning £5,000 a week and there are ways around it. If they’re not getting it, it’s going through the parents or whatever and that’s what it is. That’s the game now.”

As for Chelsea’s academy, it has had a lot of success stories of late, with the likes of Mason Mount, Reece James and Callum Hudson-Odoi all successfully making that transition from the youth set-up to the first team. 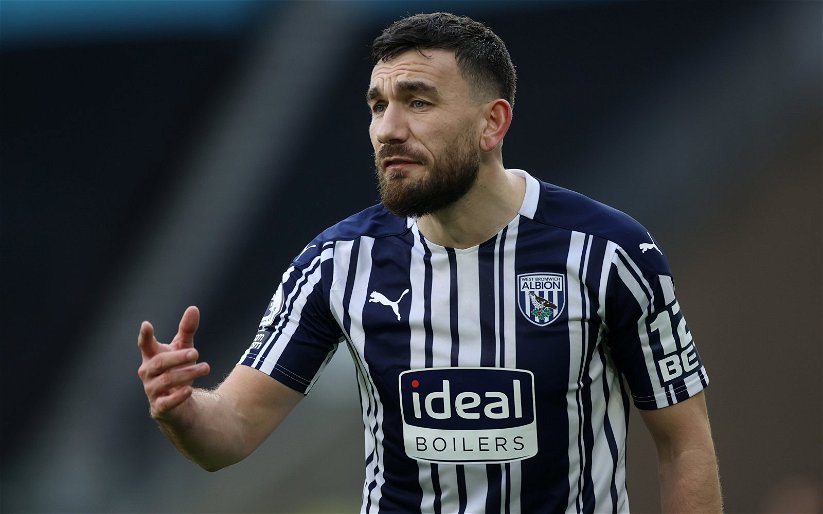 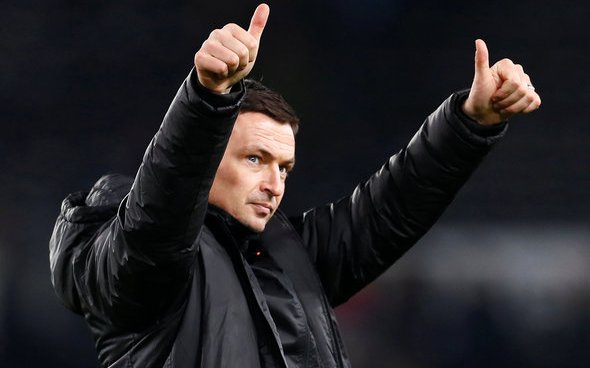