A whole host of Sunderland fans are furious on Twitter as their club dropped a League One fixture update.

The Black Cats managed to get back to winning ways at the weekend as they picked up three points for the first time in four matches away from home, which has put them right back in the hunt for an automatic promotion spot.

Sunderland were set for a clash against Wycombe Wanderers away from home on 8th January, kicking off at 3pm. However, Sky Sports has decided it is now going to show the game on TV, thus making it a 12.30pm kick-off time and making the four-and-a-half-hour journey even more difficult. 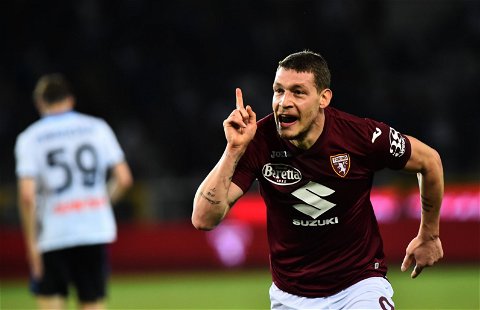 A lot of Sunderland fans on Twitter have slammed this latest update.

“Disgraceful again from Sky no thought for the fans”

“Who (on sky) would want to watch us play Wycombe? Let’s be real.”

“Lovely 3AM wake up alarm for the traveling fans.”

Given this being just the latest change to their fixtures this season for the sake of television, it’s no surprise these Sunderland fans are fuming about this change of kick-off time, and as they have pointed out, it will now require either an overnight stay or a ridiculously early start to make it on time.

In other news: ‘Yesss’, ‘He’s home’ – Many Sunderland fans buzz over ‘brilliant news’