Exclusive: Palmer delighted to see Chris Wilder back in football with Middlesbrough

After parting ways with Neil Warnock, Middlesbrough appointed Chris Wilder as their new manager with Alan Knill joining him at the Riverside Stadium as his assistant.

During his spell with previous club Sheffield United, Wilder guided the Blades to promotion to the Premier League and in their first season back in the top-flight the club impressed with a ninth-place finish. 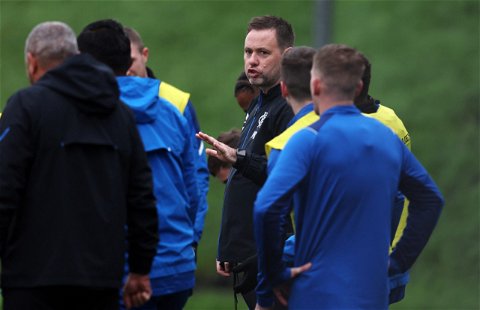 Will Middlesbrough win promotion back to the Premier League under Chris Wilder? 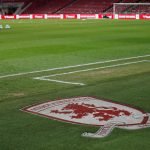 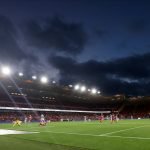 “I’ve got a lot of time for Chris Wilder. He’s a stand-up guy and they tried to rubbish or discredit his character and I haven’t liked that. So, it’s great to see him back in the game, I think it’s a fantastic club and a fantastic unison.”

Middlesbrough currently sit 14th in the Championship table after accumulating 22 points from their opening 17 matches and are just four points off the play-offs.

Wilder has big ambitions for his new club as he told BBC Sport: “It’s got to be our ambition to get back to the Premier League. We all want to be playing the big guns and that has got to be my ambition and the staff’s as well.”

The new Boro boss will get to see his new side in action for the first time after the international break, when they entertain Millwall at the Riverside Stadium.