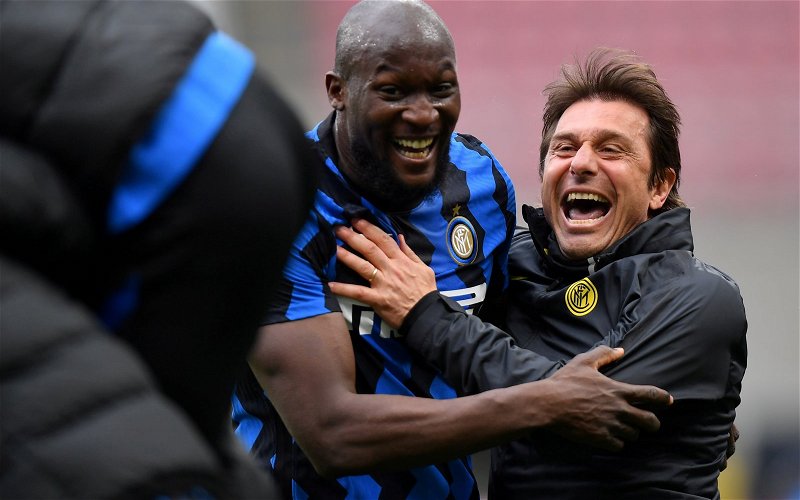 Speculation surrounds Old Trafford with Ole Gunnar Solskjaer’s time at the club reportedly being discussed at length ahead of their Premier League clash on the weekend against Tottenham Hotspur.

Would Conte be a good option for United?

One of the names to be linked with potentially replacing the Norwegian if United are to sack their former forward is Antonio Conte.

The former Chelsea manager has been out of work since leaving his post at Inter Milan at the end of the 2020/21 campaign having just won the Serie A title.

Discussing the Italian’s stance on the potential opening at Old Trafford just months after being heavily linked to Tottenham Hotspur, Romano had the following to say.

“Of course, it’s respecting Solskjaer’s work, but if Man United will call on Antonio Conte he’s going to be ready to accept and to try this new experience.”

TIF Thoughts on Conte to United…

United have had a turbulent start to the campaign with the Red Devils currently trailing Chelsea – who lead the title race – by eight points.

Conte has a proven track record of turning clubs back into title-winning sides. The Italian was able to bring the title back to Stamford Bridge in the 2016/17 campaign and ended Juventus’ nine-year reign in Italy just last season.

There is still 29 games to go this season leaving United plenty of time to turn around their shaky start to the campaign, however, would Conte prove to be a long-term replacement if he was appointed?

The Italian does not have a track record of staying at clubs for a lengthy period of time with the most games managed during one spell at a club being 106 at Chelsea (via Transfermarkt).

In other news: ‘I can tell’ – Interesting MUFC Pochettino claim emerges live on Romano’s stream