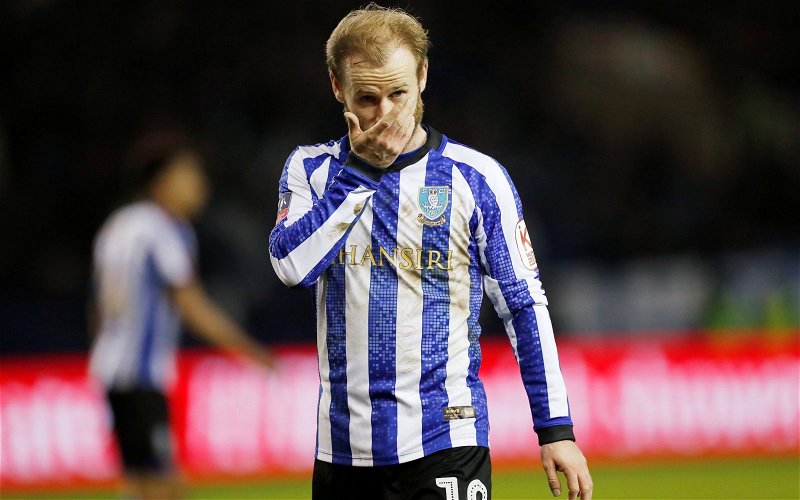 Bannan has played over 260 games for Sheffield Wednesday during his career and is also the captain of the side.

After relegation from the Championship last season, Darren Moore has looked to build a side capable of challenging for promotion back to the second tier of English football.

Whilst recruiting well this summer, Palmer isn’t convinced that the Owls have found a midfield partner to complement Bannan’s game over the years.

“I think the one thing I’ve noticed is they’ve never really had a midfield partner over the last sort of three or four years that I’ve seen that has complemented Bannan,” Palmer told This is Futbol.

After starting the season in fine form picking up ten points from their opening four matches and keeping four clean sheets in the process, Sheffield Wednesday had a slight dip in form as they went on a run of four games without victory in League One, losing to both Morecambe and Plymouth before drawing with Shrewsbury Town and Ipswich.

The Owls did return to winning ways in midweek though as they beat Wigan Athletic 2-1 away from home, with Bannan an unused substitute.