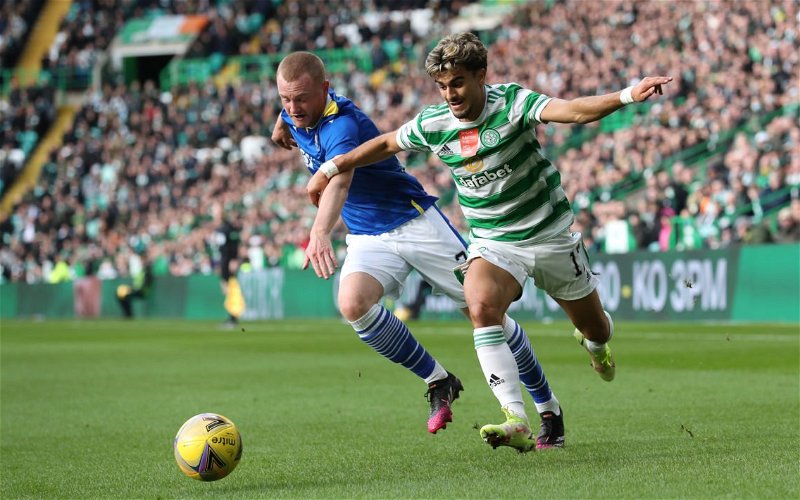 Plenty of Celtic fans are praising the club’s defenders following another clean sheet in their 2-0 victory over St Johnstone in the Scottish Premiership.

Two new Bhoys in Carl Starfelt and Cameron Carter-Vickers have formed a nascent central partnership in recent games and continued their run of form by working well together to keep a clean sheet, with the latter in particular attracting particular praise.

Indeed, the club has conceded the fewest goals in the league and have looked incredibly potent in keeping goals out in recent games.

However, it was the response from Celtic fans that caught an equal amount of attention as plenty of ardent fans took to Twitter to voice their praise for Celtic’s defenders.

“CCV is a beast, we need to sign him permanent. Boy is solid.”

“Starfelt hopefully starting to shut people up. Once again both him and CCV commanding at the back. You love to see it.”

“Give me Starfelt & CCV over every other defensive partnership in the league. The standard-bearer in Scotland.”

“CCV gets kicked on the ground gets up and then gets punched and gets a booking for having the cheek to react, superb man”

“No that Carter Vickers needed hauners, but this is what’s been missing in the team. More of the same”

No defender is faultless, but both men look increasingly settled and comfortable on and off the ball at Celtic.

As a result, it looks as though the duo will feature together as Christopher Jullien continues his recovery from injury.