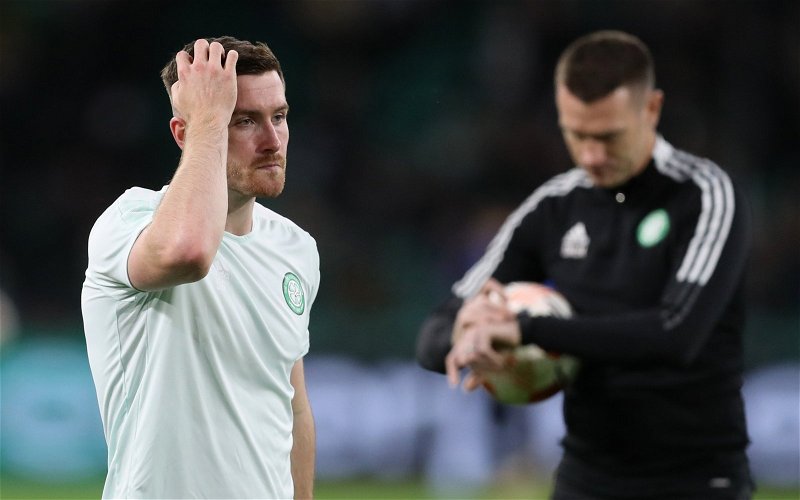 Many Celtic fans have taken to Twitter to slam Anthony Ralston after his performance against Aberdeen in the Scottish Premiership.

Ange Postecoglou’s side managed to seal all three points thanks to a late winner from Jota, after initially going ahead early in the first-half thanks to a strike from Kyogo Furuhashi.

But while it was all smiles in the end, one man who Hoops supporters weren’t too happy with for his display, was Ralston. 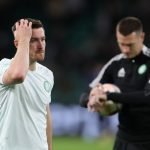 The full-back seemed to come under real criticism for his ability in possession and his lack of pace, and below is just some of the reaction to his display.

What did Celtic fans make of Anthony Ralston’s display vs Aberdeen?

“Ralston is a liability”

“Montgomery and Ralston are woeful. Shouldn’t kick a ball again for us this season”

“Ralston has the same speed as a lamppost from a standing start.”

“Just need better players. Ralston runs like he needs oiled. Montgomery is a winger and plays like one (maybe why he did so well for the winner?).”

“Just take Ralston off and don’t replace him”

While it took a later winner to get the job done, Celtic did eventually take care of business, and have closed the gap to table-topping Hearts to just five points.

These are still early days in Postecoglou’s reign, but you feel the Hoops boss has to deliver far better performances than the one his side showed on Sunday afternoon if he is retain the faith of the club’s fans.

In other news, Celtic fans have hailed this star for this moment against Aberdeen…