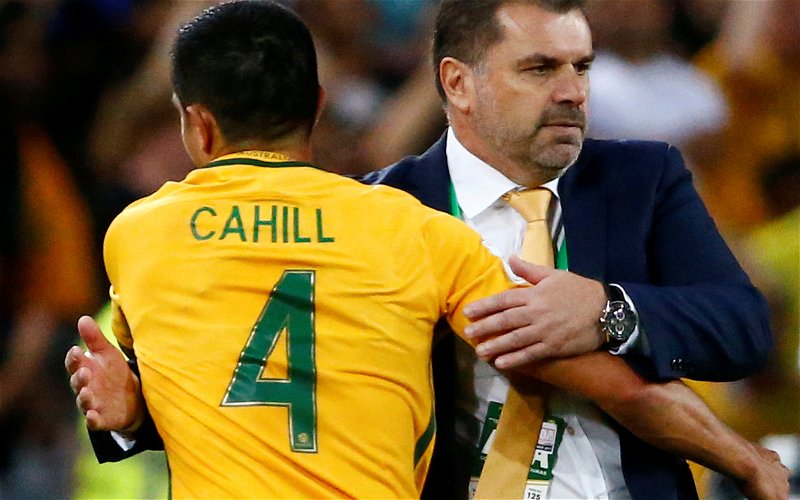 Lots of Celtic fans have taken to Twitter to voice their thoughts on footage to emerge from Ange Postecoglou’s post-game interview on Thursday night.

The Bhoys suffered their second consecutive defeat in the Europa League on Thursday as Bayer Leverkusen completed a 4-0 annihilation over Postecoglou’s men at Parkhead.

Do you believe in Ange?

“They’re a good side. They’ve got some quality. They took the chances they had and we helped them a little bit with that with some mistakes and the chances we had, we didn’t [take]. Their goalkeeper was outstanding as well, so a real disappointing night,” said the Celtic boss.

Postecoglou’s men did not go without their own chances during the game with the Hoops registering the same number (18) of shots on target as the Bundesliga side (WhoScored).

With just one win in their last five games across all competitions, Celtic fans flocked to the tweet to vent their anger at the 56-year-old manager.

‘Tony Mowbray with an Aussie accent.”

@TOPJBHOY
“Ange will be out of a job come December unacceptable results”
@QuestFor10IAR
“Knows his times up.”
@johndes123
“Delusional”
@FraserCampbell6
“Ange is showing to be a one trick pony and the trick isn’t working.”
@Dannysbhoy2
“Ange your clearly out of your depth. You’ve failed every test so far. The way the teams playing be lucky to finish out the relegation a zone. Just go now………”
@StephenMcGibbo1

Celtic now sit rock bottom of Group G in the Europa League with zero points to their name and -5 in goal difference as both Leverkusen and Real Betis cruise at the top on maximum points.

The Bhoys now turn their attention over to league action with a game against Aberdeen on Sunday, and it seems these fans will be demanding for nothing less than all three points. 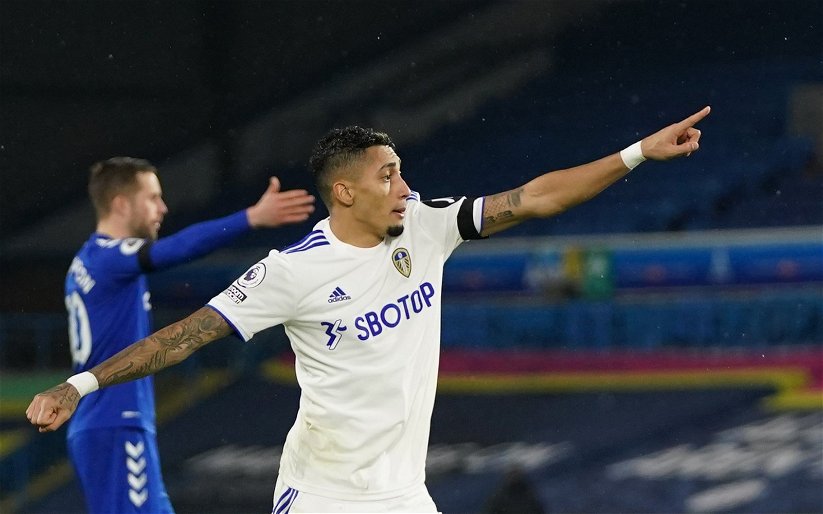