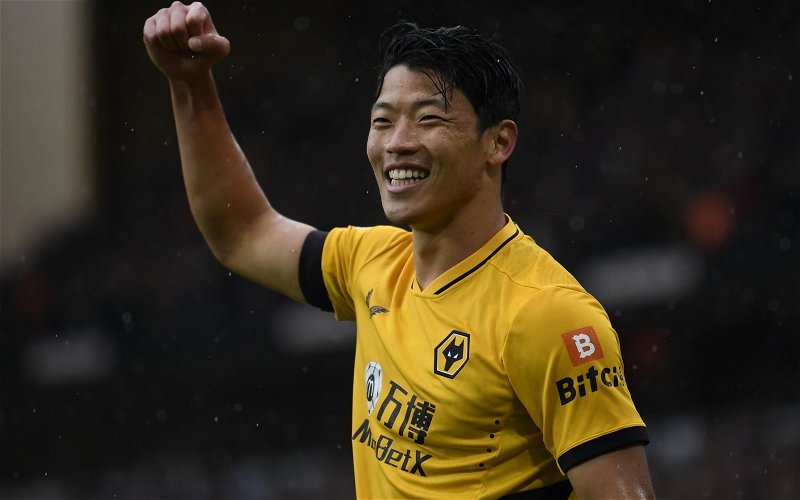 Wolves journalist Liam Keen has given his view on the performance of Hwang Hee-chan following their recent victory against Aston Villa.

Hwang has certainly made an impressive start to life at Molineux following his arrival from Bundesliga side RB Leipzig on loan this summer, scoring three goals in his first six appearances for the club, including both during their recent win over Newcastle United.

However, he had a moment to forget in their win over Aston Villa at the weekend, as he gifted the ball back to the home side which allowed John McGinn to put them 2-0 up, and it was all part of a performance that left a lot to be desired, as he ended up with a WhoScored rating of 5.72 – the worst of any Wolves player that day.

It led to Keen offering these thoughts about the South Korean’s performance on the Express and Star YouTube channel after the game:

“I thought Hwang had actually a very poor game, to be honest. I don’t want to pick just him out, but I think in the linking everything together in that final third, for me, he stood out as the poorest of the lot, if I’m honest – which is a shame, because obviously I think he’s looked very good, obviously scored two against Newcastle.” 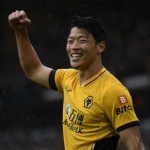 It certainly was a bad day at the office for Hwang, though given that Wolves managed to come out with the win, his performance might get swept under the rug somewhat, especially given the dramatic fashion in which they were able to turn it around.

But for the most part, this is a game that you can probably put down as one of those days for the 25-year-old, because it’s important to remember that whilst he has made a somewhat impressive start – currently sitting as the team’s top scorer – he is still adjusting to life in the Premier League, so the odd blip here and there is likely to be expected.

So as long as this doesn’t become a running theme for him and he can get back amongst the goals pretty soon, this one bad day should be quickly forgotten.

In other news: “He was a player who teams feared” – Journalist feels Wolves star has lost his X factor