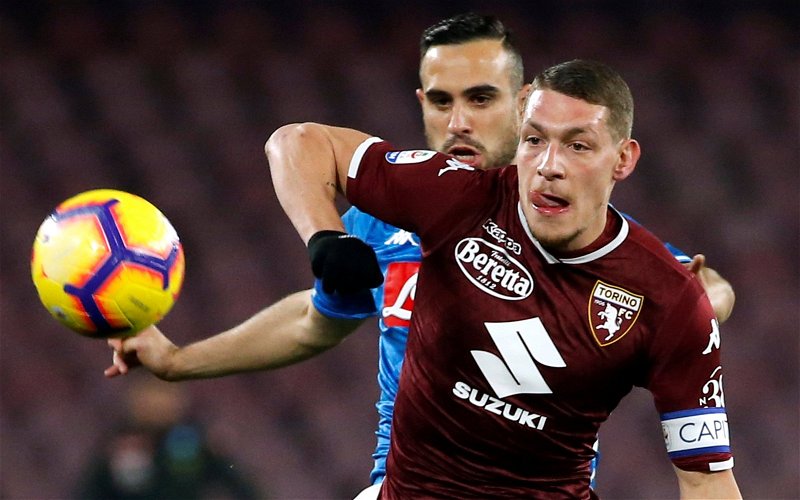 Journalist Jack Cunningham thinks that West Ham United should be in the market for Torino forward Andrea Belotti.

A recent tweet from noted journalist Fabrizio Romano suggested that the 27-year-old Italian was edging closer to the exit in Turin, stating that he is ‘out of contract in June 2022’, and has ‘not accepted’ Torino’s most recent offer to prolong his stay at the club.

According to a report in The Daily Express (via The Daily Star), he could be available for £15m this January, and the London Stadium could be a destination for him, noting: ‘West Ham are looking to provide Michail Antonio with competition for the striker’s role, and believe that the Italian is a real possibility due to his impressive goalscoring record.’

Speaking about a possible deal during a video for Football Insider, Cunningham felt that he would be a great signing for them, although did note there might be one or two issues if they were successful in bringing him on board:

“I think he’d be an absolutely unbelievable signing for West Ham, to be honest. He’s got 99 goals in Serie A, so he’s a proven goalscorer, he’s an international player as well. Good with both feet, good in the air.

“The only issue is, if West Ham do sign him, then do you play him instead of Antonio, or do you find a way to fit them both into the side? Because I can’t imagine an Italian national coming on, say, over £100k a week is going to want to sit on the bench and watch 31-year-old Michail Antonio play, even though Antonio is unbelievable himself.

“I think that would create a problem for Moyes potentially, but the fact that you can get him on a reduced fee or for free next summer should definitely ensure that West Ham are interested.” 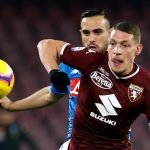 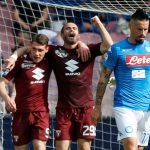 The 99 goals refer to his goal return in Serie A across spells at Torino and his former club Palermo in 250 appearances, so as Cunningham states, he certainly is a proven goalscorer.

And whilst they could get him for free next summer, the centre-forward position is certainly something that West Ham United need to address immediately given the lack of depth that they have there. With West Ham competing both domestically and abroad this season, the demands could easily be split between the two men without either one feeling left out.

And if Belotti is able to replicate his Serie A form in the Premier League, then at £15m, he could go down as an absolute steal, so he is certainly someone that West Ham should be chasing after this January.