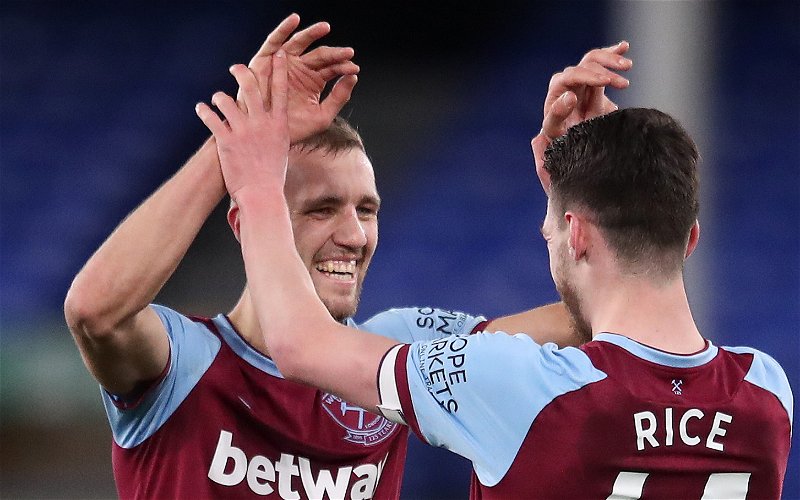 Speaking on the latest edition of The West Ham Way podcast, ExWHUEmployee has been discussing all things relating to the east London club.

The Hammers are set to return to Premier League action on the weekend after the latest international break, with a trip to Goodison Park to face Everton next up.

Has Soucek been overplayed? 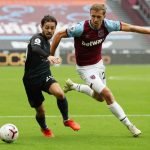 One of the players discussed on the podcast was midfielder Tomas Soucek, who has struggled to hit the levels he set for himself last season for the Irons.

The Czech international signed in the summer of 2020 and made an instant impact on the Hammers’ side with 10 goals and one assist in his first Premier League campaign (via Transfermarkt).

Discussing his form over the early stages of the 2021/22 campaign so far, Ex had the following to say on the 26-year-old’s spot in David Moyes’ side.

“I think he’s playing too many games at the moment. I would play him against Everton, because I think he might’ve even scored in that game last year from memory – I might be wrong, I can’t remember.

TIF Thoughts on Soucek’s spot in the squad…

The lack of goals will certainly come as a slight disappointment to some of the West Ham fans, with the Czech international’s 10 league goals coming as a welcome surprise last season.

However, it has to be taken into account how many games Soucek has played in just over one year for the Hammers.

Since originally signing on loan, Soucek has played every minute of every Premier League game since featuring against Wolverhampton Wanderers in June 2020 – with appearances in other competitions on top of that, too.

With this in mind, we agree with Ex in considering resting the midfielder in some of their lesser games against the likes of Genk at home in the Europa League to give him some time to get back to his best.