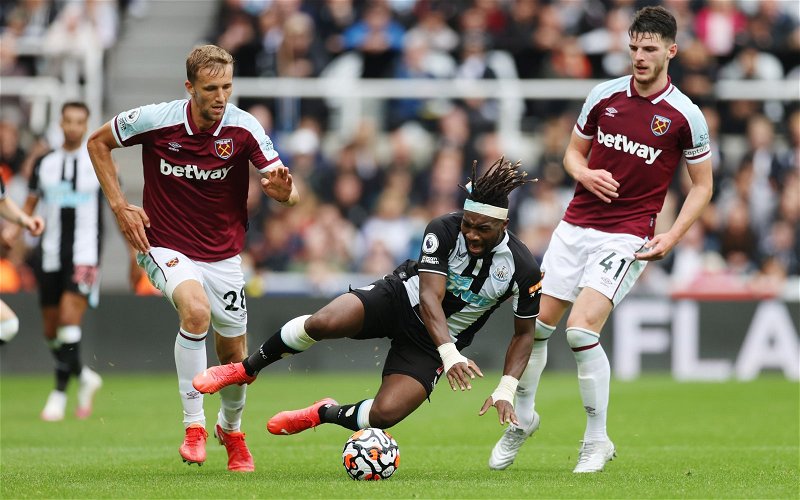 West Ham signed Soucek from Slavia Prague last summer after an initial loan spell and was one of the Hammers’ standout players in the 2020/21 season.

Despite playing in a deep midfield role, the 26-year-old was able to come up with an impressive tally of 10 league goals, helping West Ham to secure Europa League qualification.

Best duo in the Premier League? 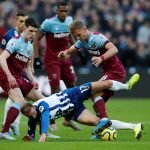 As for Rice, he himself is starting to produce goals from midfield, grabbing a couple in the aforementioned competition this season prior to this weekend.

“Declan’s been playing well and is that confident at the minute. He’s obviously captain as well – he’s got a big responsibility. Soucek, he’s like a box to box, six foot odd, you know, midfield player.

Manager David Moyes will be desperate to keep this midfield pairing – valued at £100m by Transfermarkt – together as Rice continues to be linked with a move away from the London Stadium.

According to The Athletic, Manchester City see the 22-year-old as a replacement for Fernandinho and could make a move for him next summer.