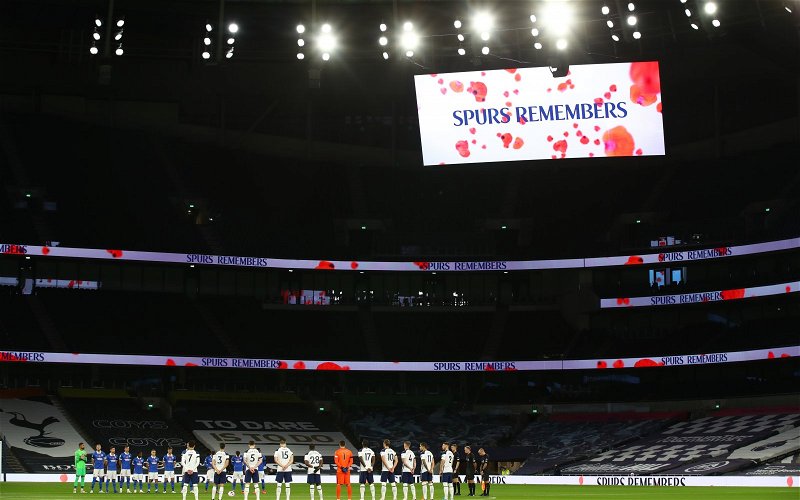 Spurs spent a long time in appointing their manager to succeed Jose Mourinho and eventually settled on Nuno Espirito Santo, and despite a seemingly perfect start to their league campaign, things have turned sour quickly with no victory in their last three Premier League matches.

Are you worried about the football at Tottenham Hotspur?

Reports have also suggested that Nuno is already fighting to save his job following the 3-1 defeat against Arsenal, and Spurs may have someone lined up to replace him, given they sounded out Gallardo in the summer according to Romano, who was speaking on his latest Twitch stream. It was claimed the River Plate manager felt it wasn’t right to leave at the time.

“WOW big news. we did scout him before. and Gallardo IS leaving river plate in December, that is confirmed. @terryflewers this is big.”

“The right time is now then. Save us daddy”

“this is the perfect time”

“Get him before Barcelona goes for him!!”

Following links to managers such as Erik ten Hag and Antonio Conte, the appointment of Nuno was arguably a left-field one, especially considering that the Portuguese manager had just guided Wolves to their lowest finish in the league since bouncing back from the Championship.

Whether it’s a new manager or just finding a way to get Harry Kane firing and back to the level he was at last season, Spurs need to find a fix quickly as their season is currently in freefall given their league results in recent weeks.