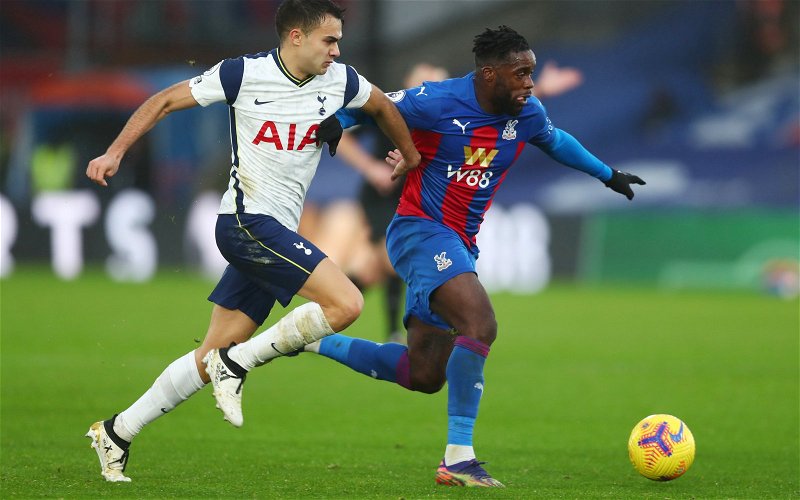 Following Tottenham Hotspur’s victory against NS Mura in the Europa Conference League, fans took to Twitter to share their frustrations towards Sergio Reguilon.

The Spanish left-back started the third-string European game at the Tottenham Hotspur Stadium after playing the full 90 minutes in the embarrassing 3-1 north London derby defeat on Sunday.

Has Reguilon been a good signing? 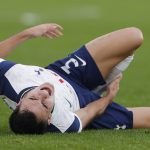 It proved to be a more straightforward night defensively for the 24-year-old, with the Slovenian opposition only having one shot on target throughout the game.

However, Spurs fans flocked to Twitter to share their frustrations with the Spaniard, who joined the club last summer for a fee in the region of £27m.

“Starting to give up hope on Reguilon”

@LamboTHFC
“It does worry me how much Reguilon can look out of place against the 5th best team in Slovenia”
@McsweeneyJess
“Reguilon is cursed”
@dele_tubbies
“Reguilon is an absolutely horrid defender. Positioning is all over the place. Even against these farmers.”
@DrewHathi
“Is reguilon ever gonna score for us”
@THFC_fan7
“Reguilon is so bad in the box”
@Joe_Hart_Lane

Tottenham cruised to a comfortable 5-1 win in the end, but Nuno Espirito Santo was forced to bring the cavalry on, which saw Harry Kane net a hat trick to seal the points.

Espirito Santo’s side now sit top of Group G in the Europa Conference League, but it seems these fans were not letting their left-back get away with what they felt to be a dismal display.