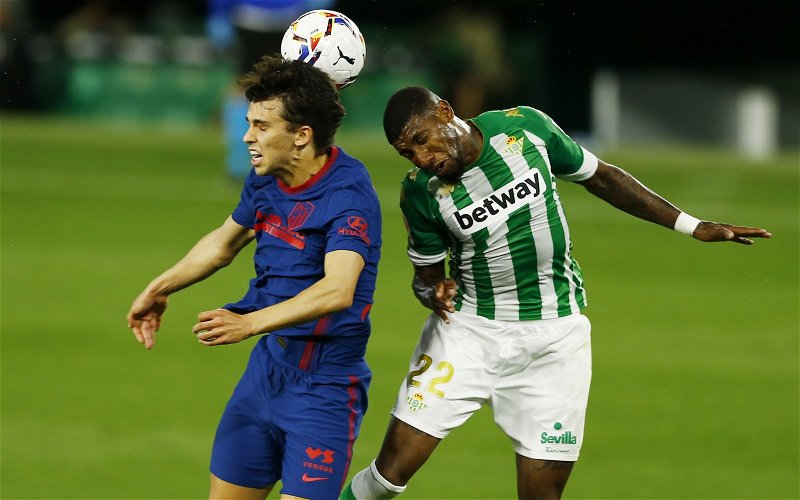 Many Tottenham Hotspur fans have reacted with delight after hearing that Emerson Royal could be available to play this weekend.

After having some issues with players having to quarantine following the last international break, it would make sense for some fans to assume the worst regarding the current availability of their stars – especially those who have travelled to red-list countries.

However, according to a report in the Evening Standard, Spurs will hope to have their key men back and ready to play against Newcastle United after flying their South American players straight to the United Kingdom via private jet.

Will Spurs beat Newcastle this weekend?

Confirming the current plans, Royal said: “For now, the information that I have is that I will arrive and play on Sunday.”

The Spurs Web shared the information on its Twitter feed and it soon caught the eye of many Tottenham supporters.

After struggling for form of late, Spurs will want to be able to put their strongest team out against the Magpies. However, even with their key players back, this match is still shaping up to be a difficult outing.

In light of the club’s recent high-profile takeover, St. James’ Park has been sold out – this could make for an intimidating atmosphere for the Tottenham squad, regardless of whether or not their best players are available.