Tottenham Hotspur: Fans react as Tanguy Ndombele is named in FIFA Team of the Week 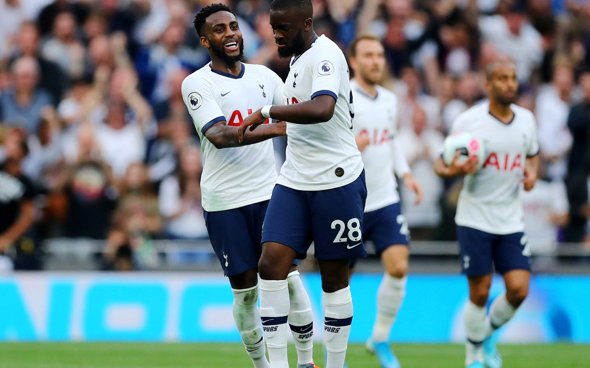 Tottenham Hotspur fans have been reacting to an award that’s been handed out to midfielder Tanguy Ndombele.

The Frenchman played a key part in Tottenham’s victory against Newcastle United this past weekend, scoring the equalising goal which left Toon goalkeeper Karl Darlow wrong-footed en route to a 3-2 win.

It wasn’t just his goal that made a difference on the day, though, as he also completed 92% of his passes and won all four of his tackles, earning himself an 8.21 rating from WhoScored for the game. As a result of his performance, EA Sports and the FIFA video game series felt that he was deserving of being named as part of their Team Of The Week.

News of his accomplishment was relayed to Tottenham Hotspur fans by the club’s Twitter account, where there were a number of them who were left delighted with his accolade:

“I neeeeeed this card”

Hopefully there will be a few more performances like that coming down the line for Tottenham’s sake as they continue their push for the top four.

In other news: ‘I’m told, I’ve got to check it out’ – Alasdair Gold reveals surprising Ndombele information