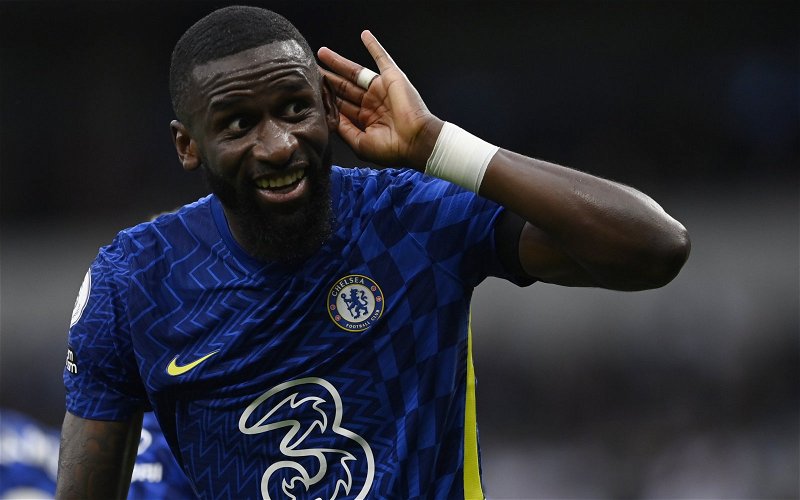 Tottenham Hotspur fans have been reacting to claims that they could be about to make a move for Chelsea defender Antonio Rüdiger.

Speaking to German outlet Wett Freunde, noted Italian football journalist Gianluca Di Marzio claimed that the 28-year-old defender, valued at £31.5m on Transfermarkt, looks set to leave his current club due to contract issues – and that his next destination will be one of four clubs, with Spurs among the contenders.

He said: “Rüdiger is in talks with Juventus, Man City, Tottenham and even PSG who still need a defender. It’s difficult for him to sign a new contract. He will join one of the four named teams.”

The news was relayed to the fans by @Daily_Hotspur for them to react to, where it’s fair to say that there wasn’t a lot of enthusiasm from them at the idea of the German making the move to north London:

@JRG91802
“We’ll pass”
@N17Kieran_
“No Thanks”
@McCrackenTweets
“Lol stop pls”
@ken_rasta7
“No chance this happens and unless we switch to a back 5 we should pass”
@maxspurslord1
“I’d rather bring back Chiriches. Thanks”
@Maxelaar 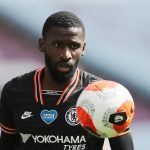 Obviously, it appears to just be early days in proceedings, but it should be an interesting move to keep an eye on, especially given the rivalry between the two clubs.

In other news: ‘Oh my days’, ‘Let’s goooo’ – Many Spurs fans buzz over ‘beautiful’ club post