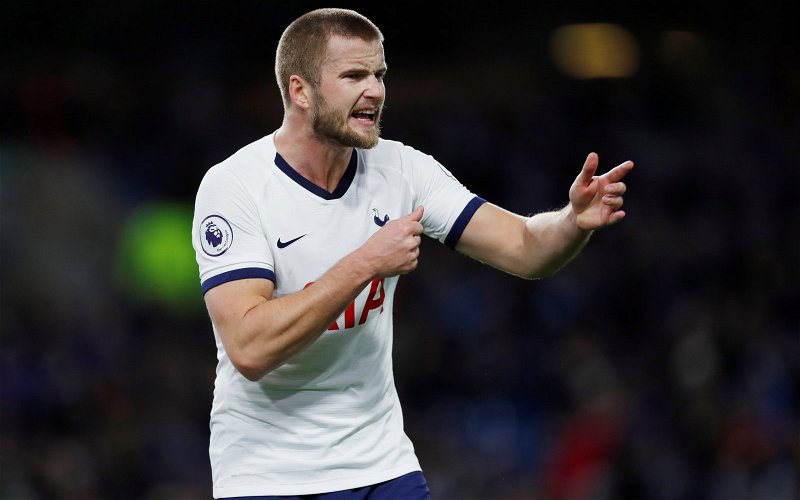 Over the weekend, Spurs claimed an impressive 3-2 victory over Newcastle United thanks to goals from Tanguy Ndombele, Harry Kane and Son Heung-min.

Even though Tottenham were good value for their win, it did not come without a few difficult moments. Beyond the two goals they conceded, Eccleshare has revealed that Dier lost his patience with his ‘impetuous’ defensive partner after Romero wandered out of position.

Will Eric Dier and Cristian Romero be a good partnership for Spurs?

“I guess it’s kind of the player he is. But there was a time in the first half, can’t remember which player it was, [they] did a fairly regulation dummy and he absolutely bought it and just went flying across almost like out of shot.

“And I was like, okay, you need to just take a breath. And there was a moment as well where Dier was going mad at him for being out of position because he is so impetuous.”

Dier has proved to be a pretty valuable member of the Spurs team this season under new manager Nuno Espirito Santo. He has started in all eight of the club’s league games so far, winning five of them.

Playing alongside him, Romero has made a tentative start to his time in north London, but three points in each of his last two outings will have done him plenty of good.

Who knows, if the two can form a strong partnership, they could lead Spurs back to Champions League football.

In other news: ‘He’s finished’, ‘The end is soon’ – Many Spurs fans fume as image emerges