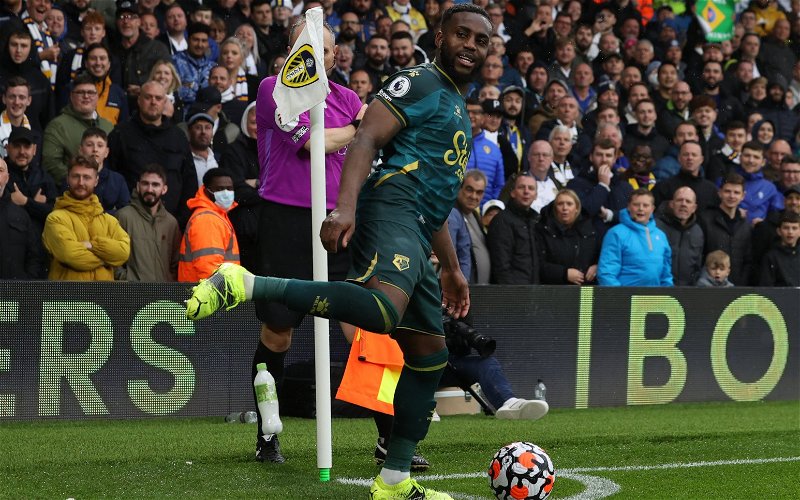 Former Tottenham defender and Watford defender Danny Rose has recently donated £2,500 to Sophie Scargill who  completely ruptured her lateral meniscus and needed funds for rehabilitation to get back playing.

Is Danny Rose a Tottenham legend? 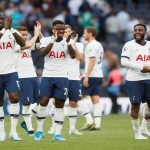 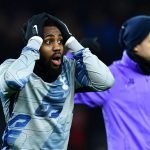 How did these Spurs fans react to Rose’s gesture?

“Legitimately a legend of our club”

“I have genuine love for Danny Rose”

“Danny Rose is always donating behind the scenes too, A great guy!”

The 31 year-old signed a two-year deal with newly promoted Watford this summer after leaving Tottenham following 14 years with the Premier League club.

The left-back failed to make an appearance for Spurs last season, spending the campaign training with Tottenham’s Under-23s as Jose Mourinho and Ryan Mason favoured the likes of Sergio Reguilón and Ben Davies over the former England Interntional.

In other news, Alasdair Gold has delivered a worrying update ahead of the clash against Newcastle…