Exclusive: Roberts not sure Tottenham can press as much as they did under Pochettino 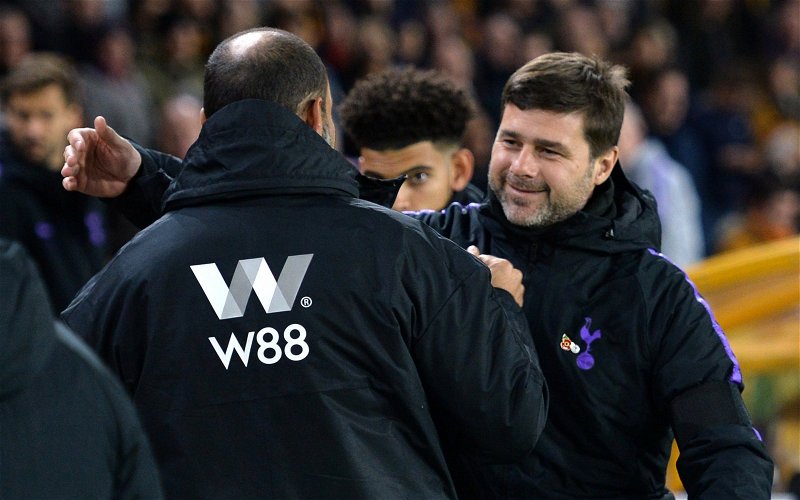 Former Tottenham Hotspur player Graham Roberts doesn’t believe that this Spurs side can press as much as they did under Mauricio Pochettino.

Nuno Espirito Santo was appointed as the new Tottenham manager during the summer and after making a terrific start to life in the Premier League this campaign as they won their opening three matches 1-0, Spurs found themselves on the end of three successive defeats against Crystal Palace, Chelsea and Arsenal.

Have you been impressed with Tottenham so far this season?

Prior to the international break Spurs turned their fortunes around on the pitch as they beat Aston Villa, before making it back-to-back league victories after the hiatus as they defeated Newcastle United last weekend.

Whilst turning their form around, Roberts doesn’t believe this current Spurs side can press as well as Pochettino’s team, telling This is Futbol:

“Tottenham have always been a team that… when Pochettino was here, we used to work hard, keep the ball, press. I’m not sure this team can press so much.”

After getting their Premier League campaign back on track, Nuno and everybody connected with Tottenham will be hoping that the club can go on a long run of good form and try to improve on last season’s seventh place league finish.