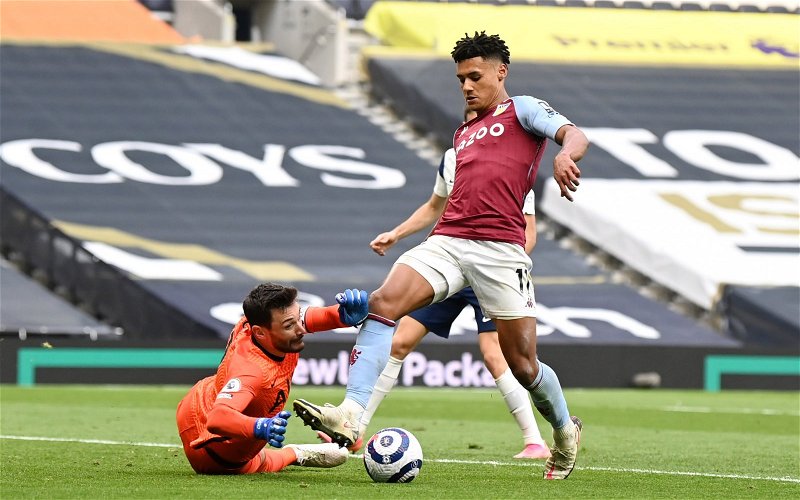 Tottenham will not get Ollie Watkins out of Aston Villa, former Premier League midfielder Carlton Palmer has told This Is Futbol.

The 25-year-old is being linked with a move to the north London club, with Spanish outlet Fichajes claiming that he is a player that they have on their shortlist.

Watkins made a real impact in the Premier League last season following his move from Brentford. In his debut campaign in English football’s top flight, the forward managed to grab himself 14 goals.

Would you take Watkins at Spurs? 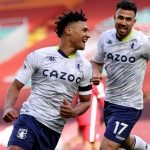 It makes it no surprise that a side like Tottenham have been linked with him. However, Palmer believes Spurs will find it difficult to strike a deal with Villa.

If Kane does eventually move on after failing to secure that transfer to Manchester City during the summer, then perhaps Watkins is a striker Tottenham have a serious look at.

Villa, though, will be under no pressure to sell, with the England international’s contract not up until 2025.