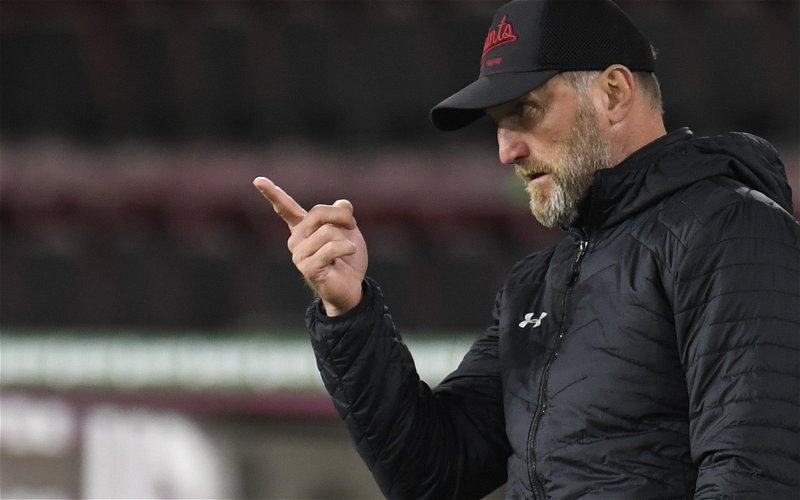 Southampton CEO Martin Semmens has stated that Ralph Hasenhuttl is ‘very happy’ with everything behind the scenes within the club.

Losing his star striker Danny Ings to Premier League rivals Aston Villa must have been a bitter pill to swallow this summer for the Saints manager.

However, he was backed in the transfer market, with the club signing Adam Armstrong as his replacement, as well as a number of other players to help bolster the squad.

While talking on the Total Saints podcast, host Martin Starke asked Semmens if Hasenhuttl was happy with the current staff in place around him as ‘he sometimes looks like a man alone on that touchline’.

In response, the CEO explained that he believes the club’s current manager is very content, saying: “Of course, Ralph is happy with what he’s got, because if you’ve met Ralph and you spend any time with him, he’s not someone who sits around and deals with stuff that he doesn’t like, right?

“So he is very happy with his backroom staff. He has a very, very structured – possibly the most structured and methodical way of working with anybody I’ve ever worked with.

“He knows what he needs from the people around him and he gets it. So I understand the question, which is sometimes he feels like a lone agent and the one standing there taking the decisions. And in some ways, that is true.

It’s not been the best of starts to the new league campaign, with Southampton yet to claim a win in the division despite having played seven matches.

Even so, supporters will potentially take solace in knowing that there seem to be no major issues behind the scenes at the club for the time being.

A spirited draw away at Manchester City recently also suggests that the club have enough quality to get themselves out of their current run of poor form.

If they can turn results like that into a few wins, things could start looking up for the south coast side. 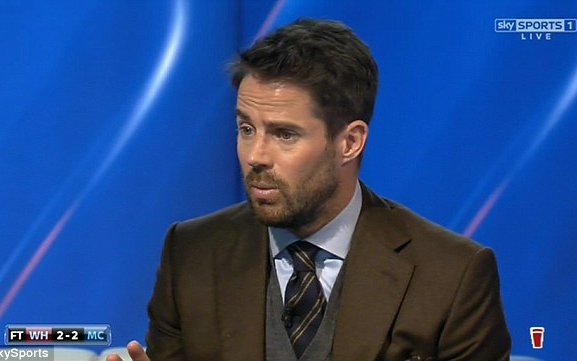