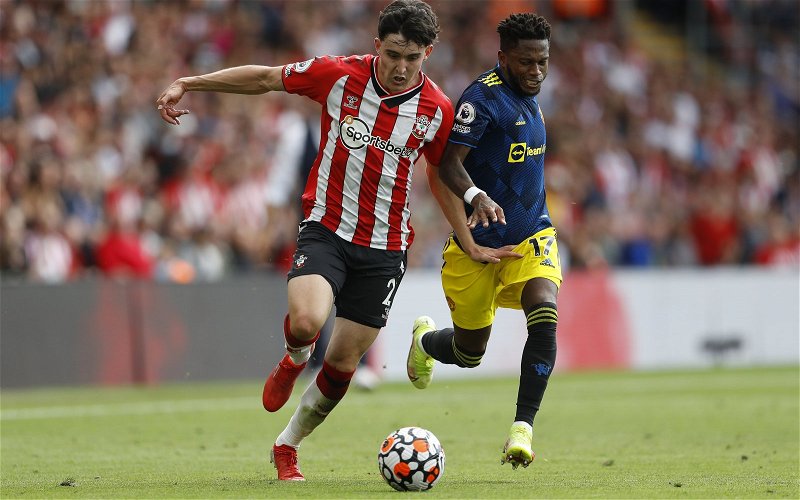 Former Southampton midfielder Carlton Palmer has tipped his old side to raid Chelsea again after the success of Tino Livramento.

Southampton signed Livramento from Chelsea during the summer transfer window on a five-year deal and the 18-year-old has not disappointed.

The young full-back has been a regular for Ralph Hasenhuttl’s side in the Premier League and has put in some truly excellent displays, including in a 1-1 draw against Manchester United where he was named man of the match. 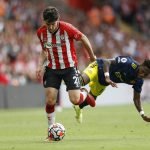 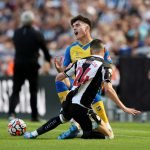 The Saints have also taken striker Armando Broja on loan from Chelsea for the season, and Palmer is expecting them to do more shopping at the Blues in the future.

When asked by TIF if he can see Southampton turning to Chelsea again next summer, the ex-England international said:

“Yeah, absolutely, absolutely. I mean clubs like Southampton, they need to be looking at your Chelseas, your Arsenals, your Man Uniteds, your Tottenhams to get players out on loan and their young talent.”

The Evening Standard were one outlet to report that Chelsea inserted a buy-back clause in the deal that saw Livramento head to St Mary’s.

If he keeps playing the way he has been, then it would not be a surprise if the west London club went on to activate it.