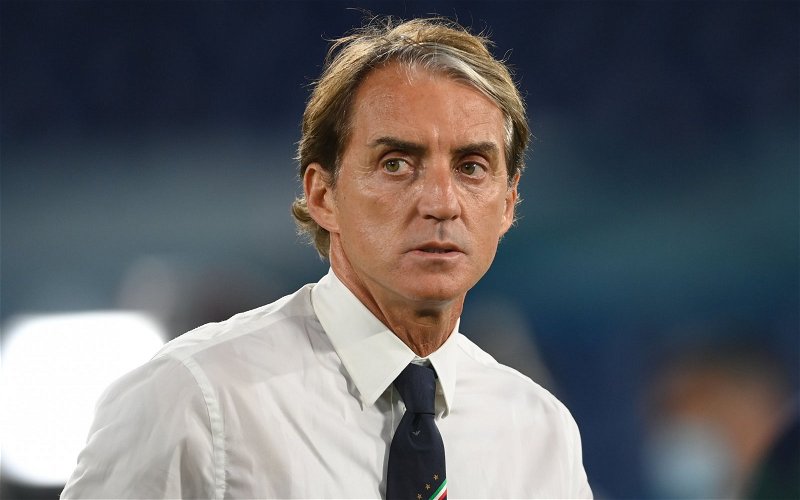 TalkSport pundit and former Premier League player Trevor Sinclair thinks that Roberto Mancini should be the man to take over at Newcastle United.

Following the completion of the takeover of the club by the Saudi Arabian Public Investment Fund (PIF), there are a number of questions about how the club is set to look as the new regime takes charge, with one of the more prominent talking points being who is going to lead the team from the dugout.

It’s a matter that current boss Steve Bruce is well aware of, as he has been quoted saying: “I want to continue [as manager] but I have to be realistic. I’m not stupid and aware what could happen with new owners.”

Speaking about the matter on TalkSport, Sinclair said that the former Manchester City manager should be the man to take them forward, although he did say it with some hesitancy given how well he has been doing with Italy recently:

“I don’t know whether it’s too soon, because he’s been very successful. But I think you need a manager who’s done this before or done something like this before. And the first name that springs to mind for me is Roberto Mancini.

“But I just don’t know whether it’s too soon with his reign with the international squad with Italy, whether he’d walk away from that. But I think he’s done it at Manchester City, you’ve got to bring in big players to set new standards at the football club. And I think Roberto Mancini would be the ideal man to do that, because he’s still young enough to do it.”

Would Roberto Mancini be a good appointment for NUFC? 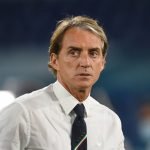 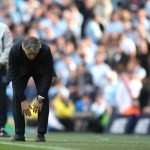 Mancini is certainly in a good position when it comes to matching what Newcastle United are looking to do as a football club, because he has done this before with Manchester City. When he took over in December of 2009, they had recently inherited their money from the Abu Dhabi United Group and were in the process of building for the future.

And even though things were rocky at the start, as they didn’t make the top four in his first season, he eventually helped build them into a side that won the F.A Cup then Premier League title in back-to-back seasons and set the groundworks for the dominant side that they have become today.

As Sinclair points out, it might not be the best time to try and tempt him, given the high he’s just come off from winning the European Championship and with the World Cup a little over a year away. But with the money that Newcastle now have at their disposal who knows, they might be able to dangle enough money in front of him to make the move a reality.